My Favorite Novels from Science Fiction to Fine Literature 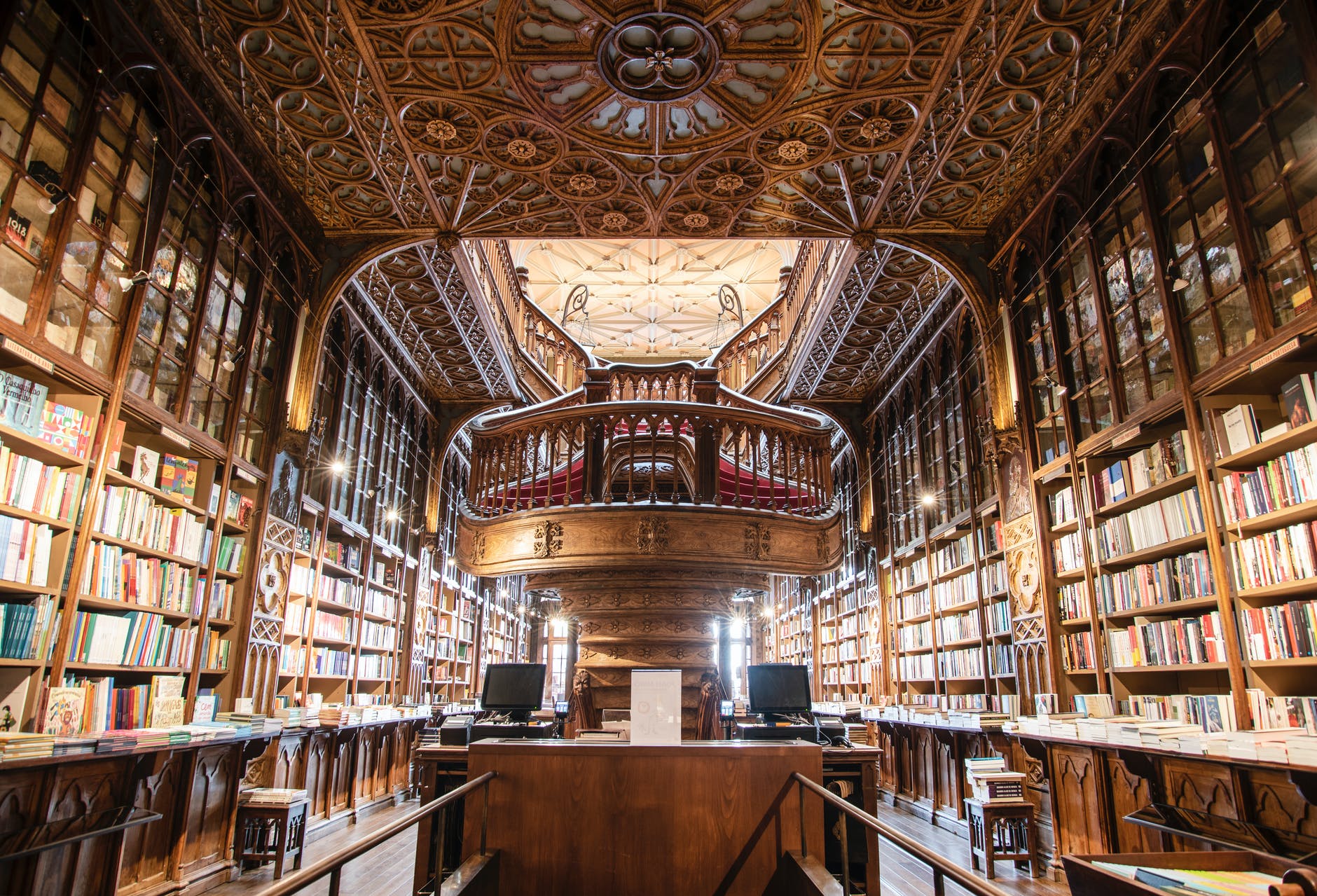 Fiction has an impact on who we are, our narratives, and what we dream of as being possible. While science fiction has been my main joy in this area, many other genres have influenced my love for the art of writing. Here's my top list of books, but I have restricted it to the past few centuries, as otherwise it would just read Homer, Ovid, Virgil, etc. I mean you must read the Iliad and the Odyssey before anything else. The list also does not include non-fiction or borderline nonfiction such as Walden or The Cyclonopedia which otherwise would have made the list. Please note these are my favorites, in ranked order. Although I am not making a statement that these are the best of all time in their respective categories, you will find many of these on any reader's list.
‍
‍General Science Fiction:

Snow Crash by Neal Stephenson
All Tomorrow's Parties by William Gibson
Trouble and Her Friends by Dr. Melissa Scott
The Quantum Thief by Hannu Rajaniemi
Hoshi and the Red City Circuit by Dr. Dora Raymaker
Noir by K. W. Jeter

The Hobbit by J.R.R. Tolkien
Lilith by George MacDonald
Alice in Wonderland by Lewis Carroll
Palimpsest by Catherynne Valente
Gauntlgyrm by R.A. Salvatore
The Golden Compass by Phillip Pullman
Idylls of the King by Alfred Lord Tennyson
Mistborn by Brandon Sanderson

RIme of the Ancient Mariner by Samuel Tylor Coleridge
Elegy Written in a Country Churchyard by Thomas Gray
The Lady of Shallot by Alfred Lord Tennyson
The Love Song of J. Alfred Prufrock by T.S. Elliot
An Essay on Man by Alexander Pope
‍
Happy reading!