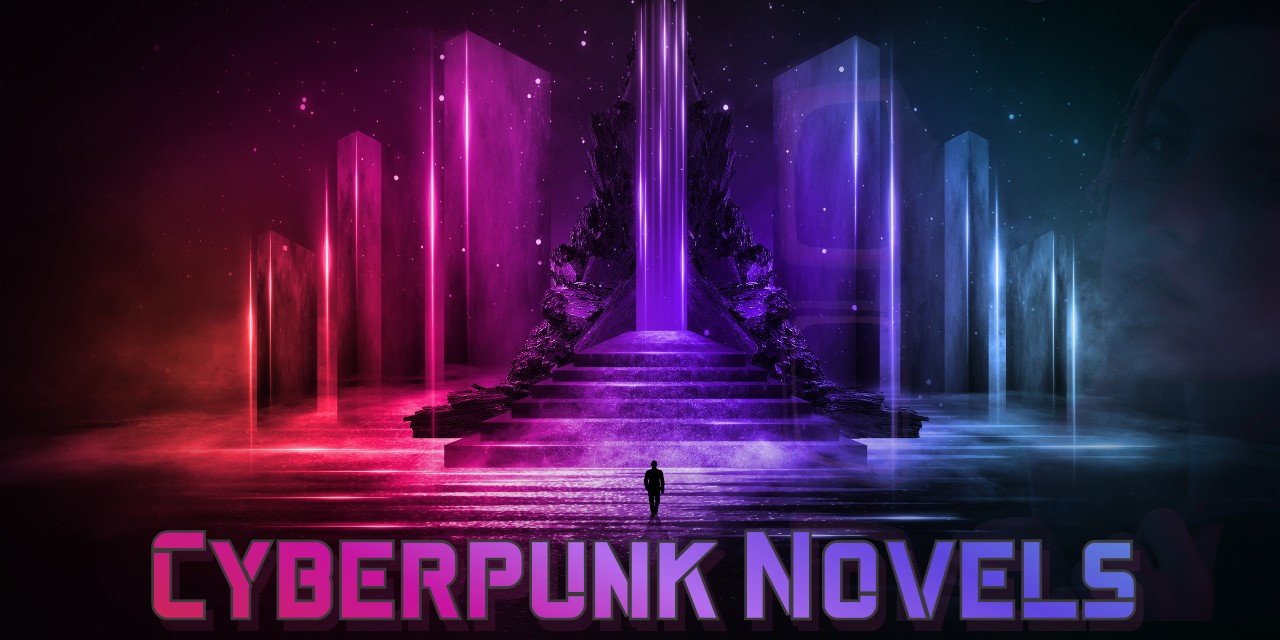 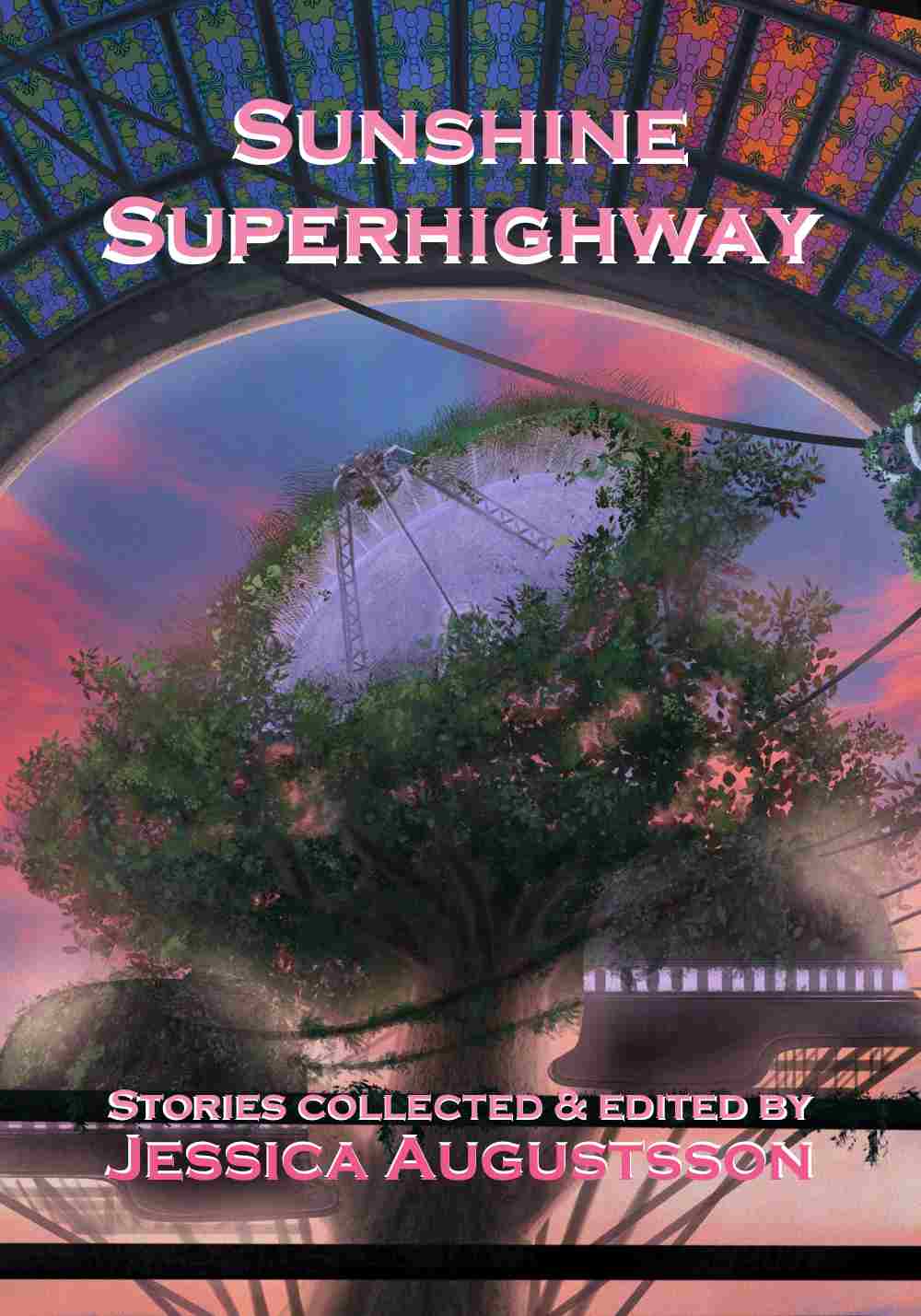 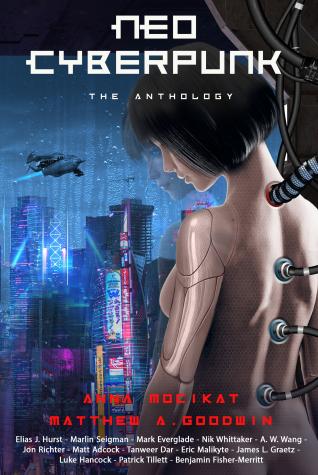 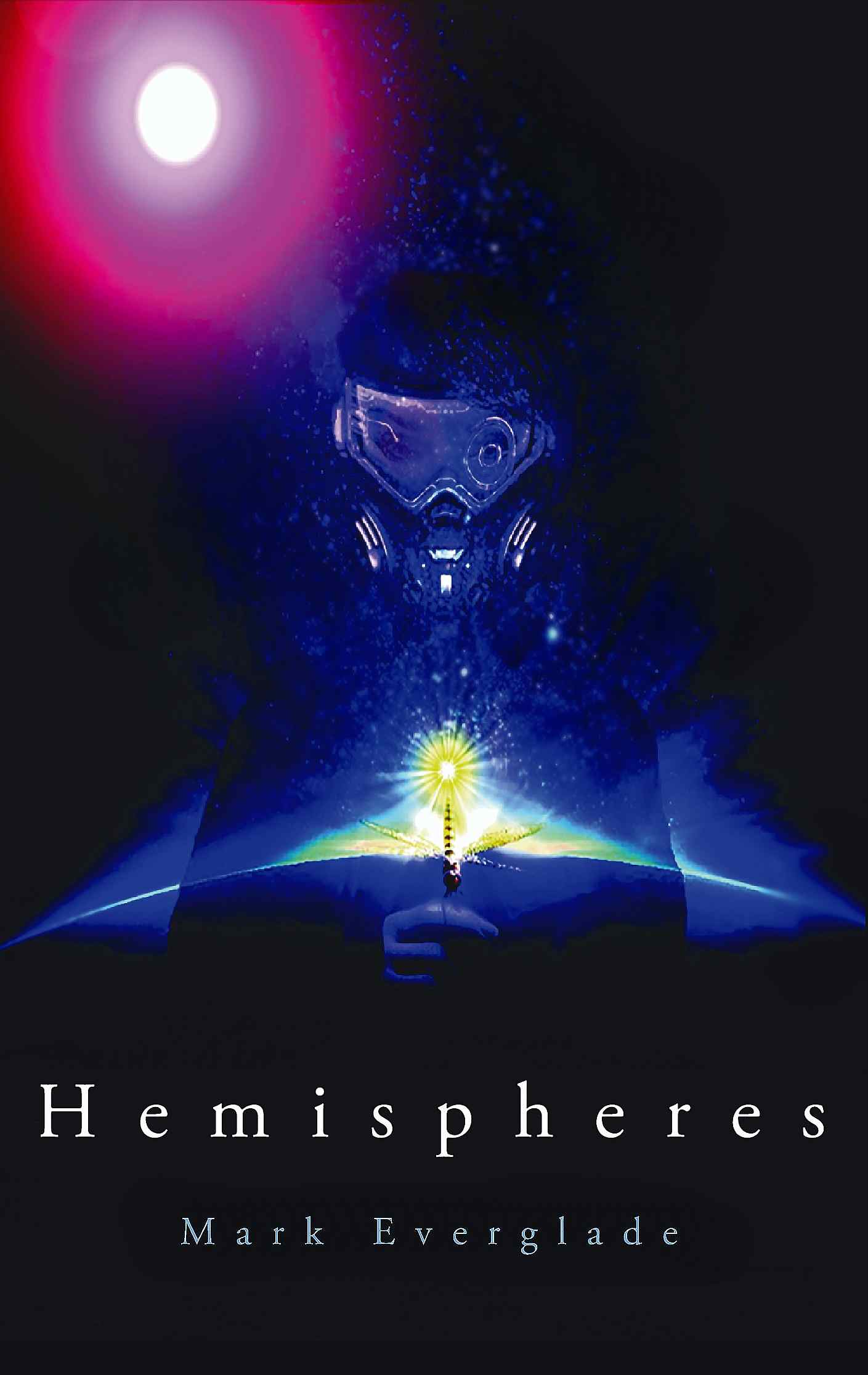 Mark contributes Digital Undertow to this solarpunk anthology. Blitz dives into a cybersea to shut down a destructive oil rig, but a malicious line of code in the form of an eel blocks his way. Will he give up his idealism, or risk it all to save the planet?

Mark contributes Pay-to-Play to this cyberpunk collection. Ocelot wants a new game. Bad. Trouble is, it’s not out yet, and only a fool would hack a company with ties to the police state just to steal a pre-release copy. Only a fool... but what he downloads is hell on Earth.

The 5th bestselling cyberpunk novel at release. Light is currency, light is big business on the dark hemisphere of Evig Natt. Severum Rivenshear investigates a group who is bringing light to both rich and poor by increasing the planet’s rotation. Will he be forced to betray the system he’s sworn to protect?