Giving the people a voice 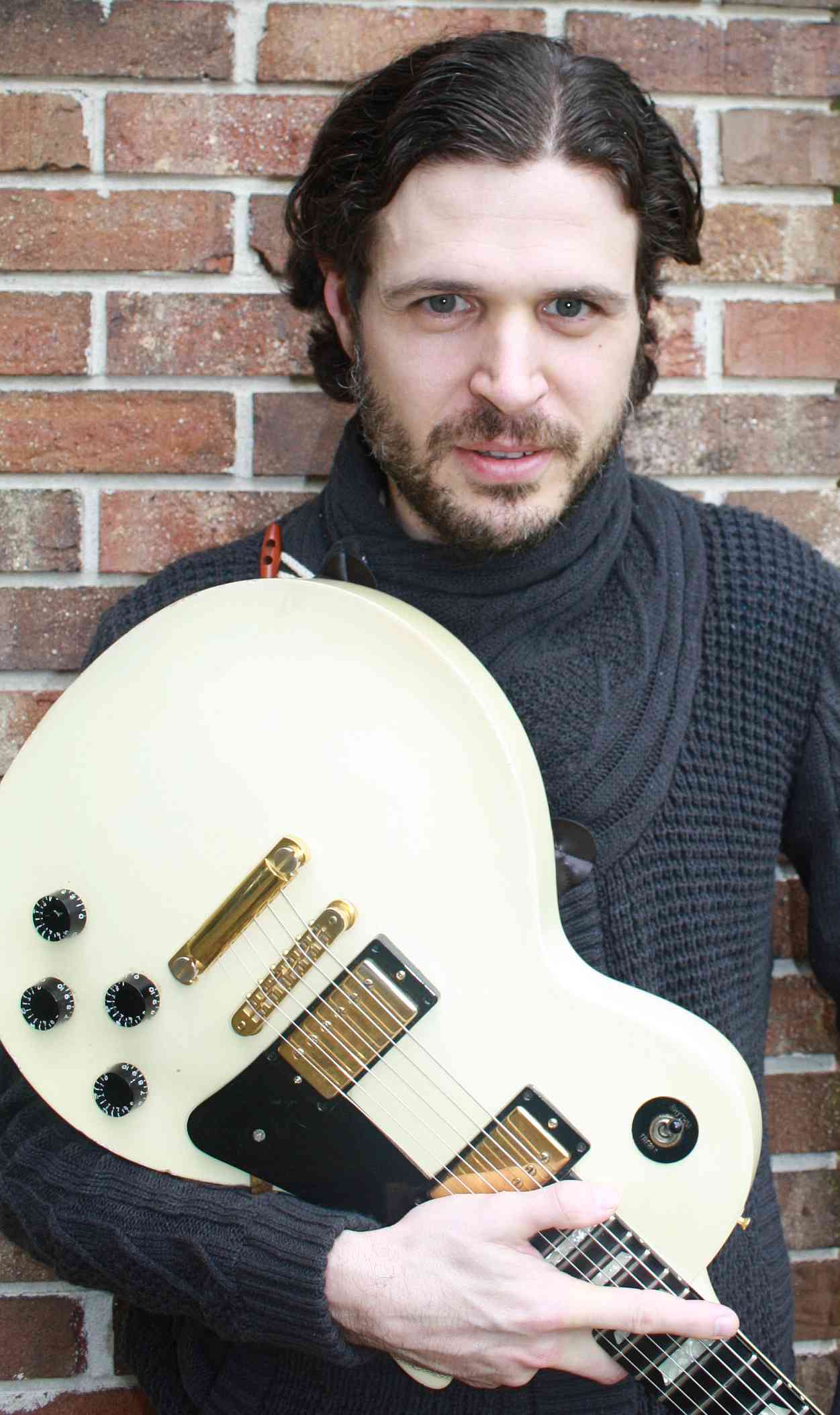 "All great art is psychosis."

Reviews of my work, interviews with me, and public appearances.


‍
‍
I was born a simple boy, simpler than the complex people around me. I studied them to reduce all that complexity, becoming more complex myself in the process, but I didn’t so much as gain a sense of myself, as lose my own nature. Today I know myself by what I am not. I blend idea and form, the negative and the positive, the conceptual and the real, as a master spice blender creates a hot curry, grinding and grinding in proper order, always looking for balance between volatile ingredients.
‍
Philosophers say meaning is just consistency and agreement. But I am not consistent. I am not agreeable. I reach out. My arms draw lines extending into space. Everything that extends is composed of smaller parts that also extend. At the end of all that extension there is still more extension. When I reach the end of all I reach for, I will still reach, I will still desire, because I am a fool. But I know that fool is to savant as zero is to one, each meaningless without the other, each undeserving of reverence or criticism. I accept myself, even as this paper pushes back at my pen with equal force, even as the environment pushes back at the force of my thoughts. For I can push much, much harder.
‍
As a child, I loved sci-fi, but felt that many books had no great impact on the world. At the age of 11 I began writing, tiny fingers flurrying over an ancient typewriter while blaring synth renditions of Bach. Now I have published myriad short stories in competitive arenas alongside cyberpunk legends such as Cory Doctorow and Walter Jon Williams, and have contracted three novels with traditional publishers.

I do not create characters. I do not tell stories nor am I an author. I never even outline books; if I knew how it was going to end I wouldn't want to write it. I create realistic characters with realistic motivations and place them into environments rife with conflict. Then I sit back and watch as the characters come alive, as they tell me their stories. Cut their words and they will bleed. The best books let you escape reality for awhile -- the best writing experiences should be the same way. All great art is psychosis.

I hold a Master's of Science in Sociological Conflict Theory, and my ancestor invented psychology in the 19th century.

I am also a proud contributor to World Cyberpunk Day and assisted with founding it.
‍
Contact:

Email me at markeverglade dot author at gmail. 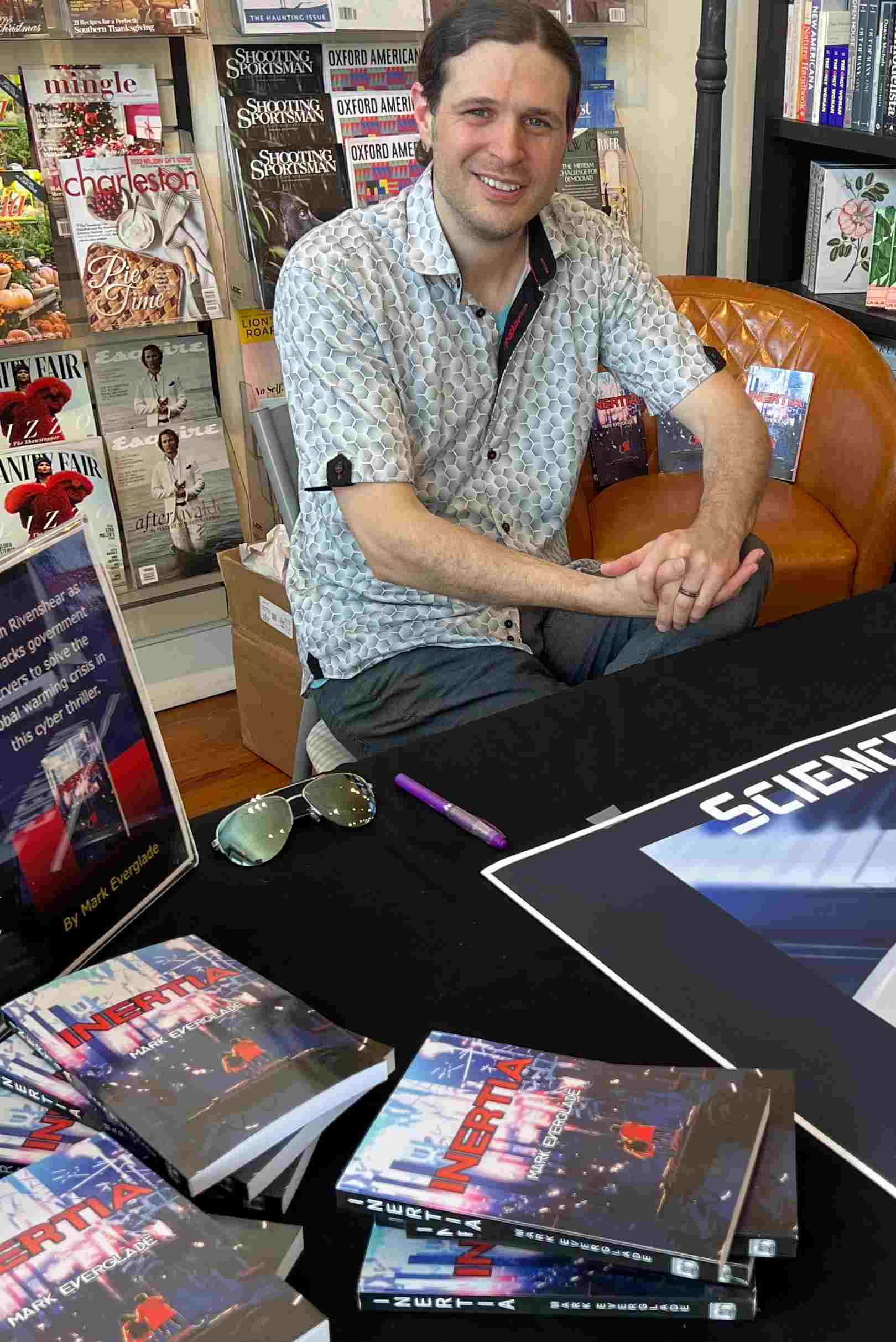