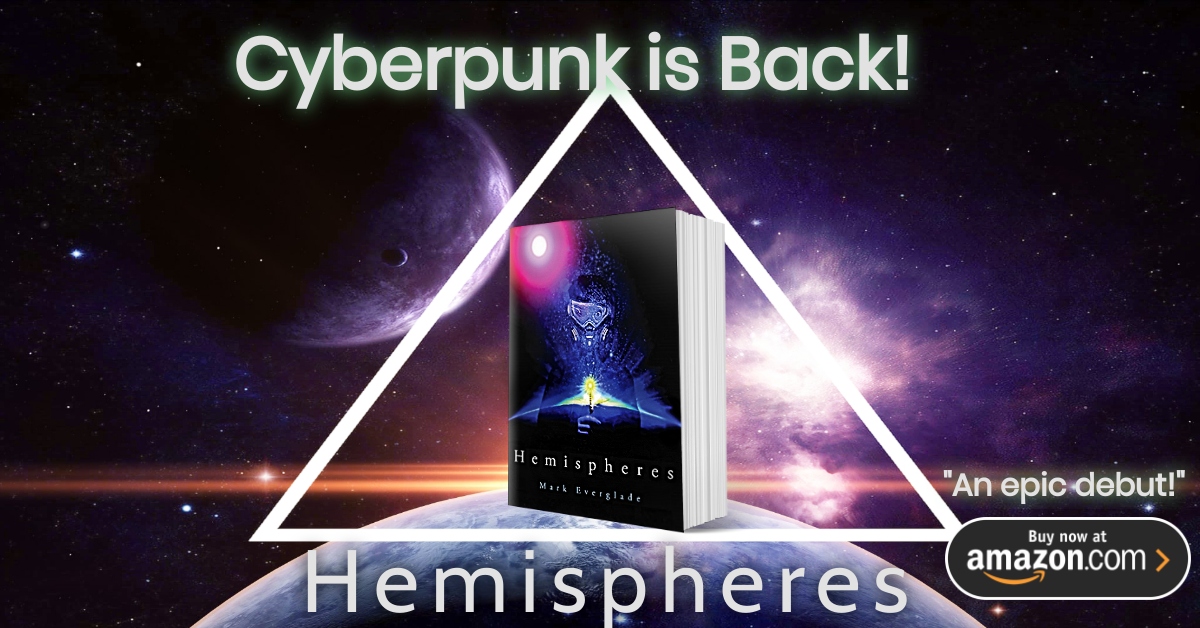 Cyberpunk's 5th Bestseller with 5 stars (at debut)
‍In a world where light is currency...

light is big business on evig natt, where it's always dark and fireflies are the only legal source of light. They're also used for currency, leaving the impoverished to live in the shadows of the wealthy.
‍
Severum Rivenshear is hired to stop the Kontractor, a woman speeding the planet's rotation to bring light to rich and poor alike, until his beliefs shatter While witnessing the abuses of power.
‍
in a time of war, they must bring balance to the hemispheres, even if Severum must betray the very system he's sworn to protect.

"I loved how the reader is pulled into the world...and enjoyed the book immensely.
Hemispheres paints itself across your mind in a landscape of descriptive metaphor."
Benjamin Fisher-Merritt (author of Welcome to the Machine)

E X C E R P T
Driving a stolen hovercraft near the speed of sound draws attention like the buzzing of a thousand fireflies, so Thalassa cruises under the radar, drawing no red alerts. Downloads surge through every mind-channel as drone flight vectors cross a map. A complete awareness of all smart technology floods into her, yet parts of her mind read, No Admittance - Access Denied.

E X C E R P T
Vision blinks in and out, her mind an unsolvable equation. As fuel depletes she prepares alternate transportation; a spiral drill with a crushed velvet seat and dual cup-holders - special order. She reclines in the seat, adjusts her black-rimmed cellophane skirt, and rubs her arms while a curved piece of glass lowers over her.

E X C E R P T
Binary code flickers down the navigation screen. She responds as fluid as returning a Frisbee throw, absorbing it, communicating in a language central to the universe itself.

Pressure punches her stomach at the moment of take-off, the drill whirling and grinding down through the planet. A rough ride, but her ride has just begun.

E X C E R P T
Icy walls crack deep inside a cave, a fissure lengthening across the ceiling. The wall gives way as the steel drill spirals forth, sending ice shavings and debris in every direction. People scurry, run to grab the nearest weapon, finding only icicles to defend themselves with, but one person meets Thalassa head on.

"Hell of an entrance," the woman says. 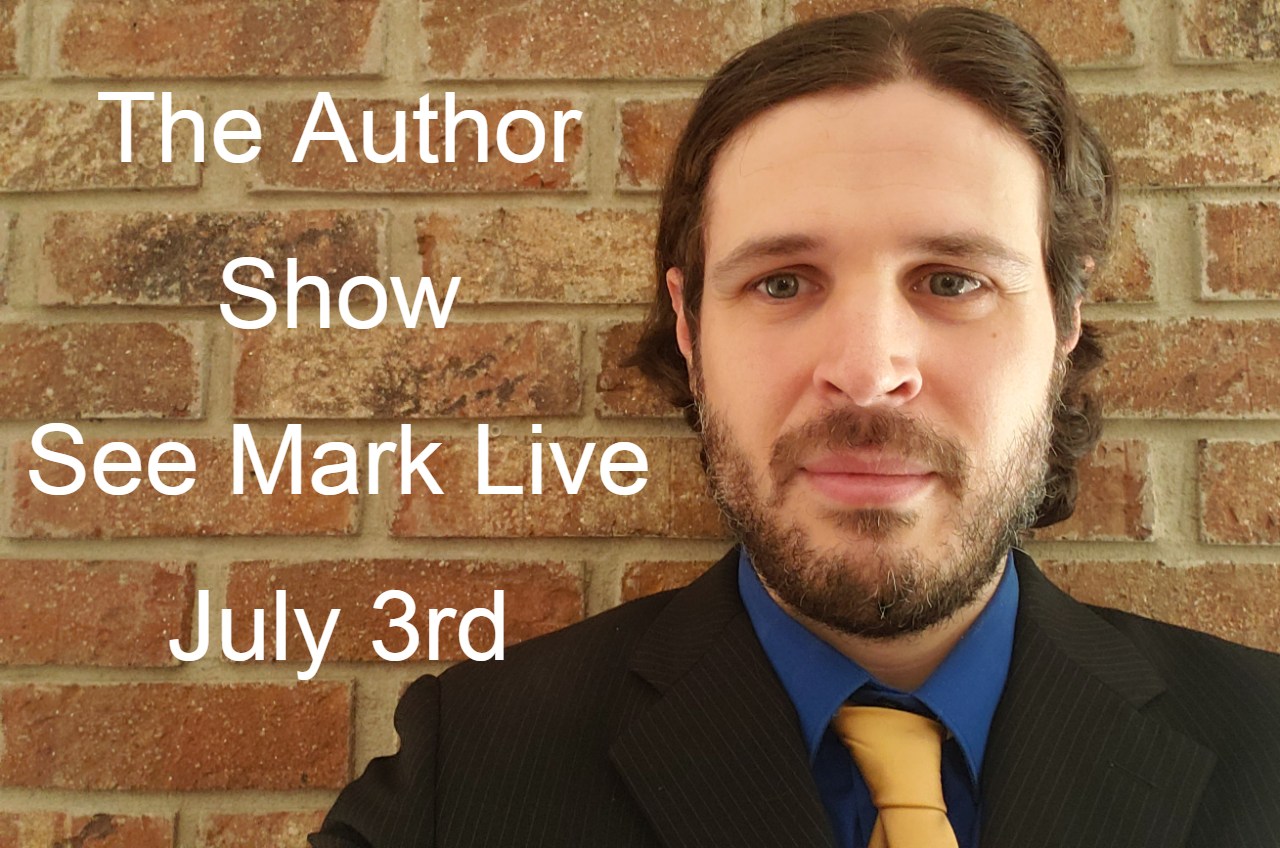 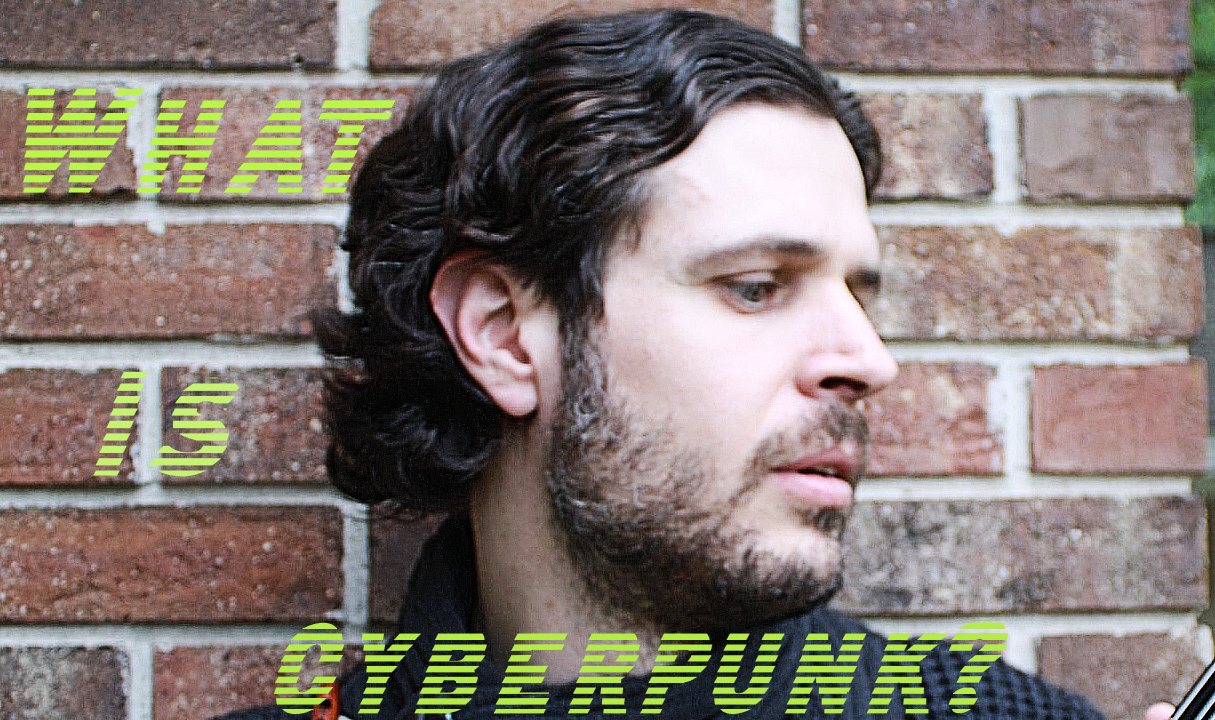