Play the accompanying soundtrack
‍
or hear me read the first chapter excerpt instead: 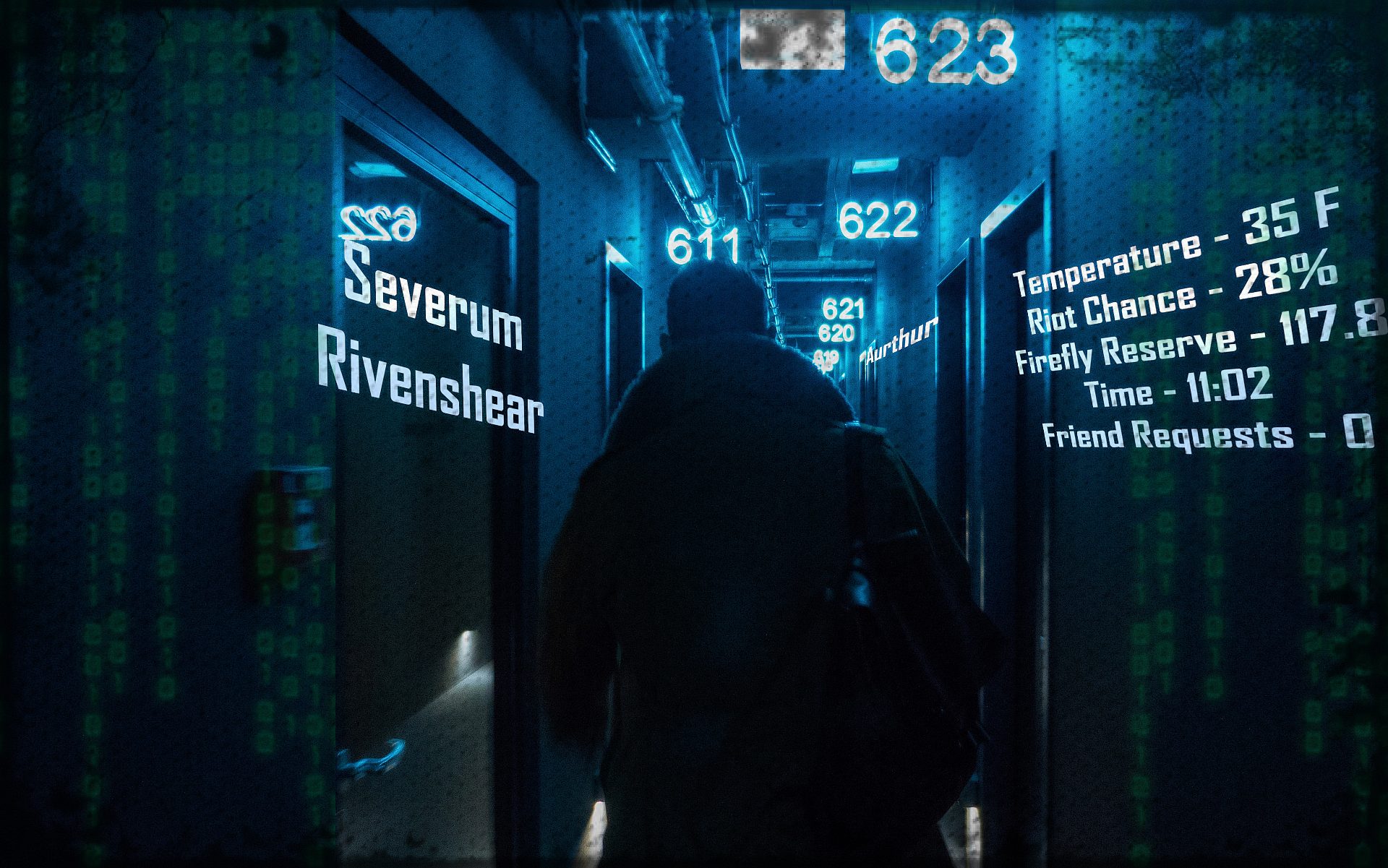 The obsidian sky is pulled taut as if a bow ready to release. It’s about to tear itself in half, like a scribbled to-do list there was never time to complete, but Severum Rivenshear adjusts the sky’s appearance just in time. Now, the doughy clouds are stretched fonts detailing the day’s headlines, fading like the events into wispy nothingness. The jaundice light of languishing fireflies flickers through a jar beside his bed. 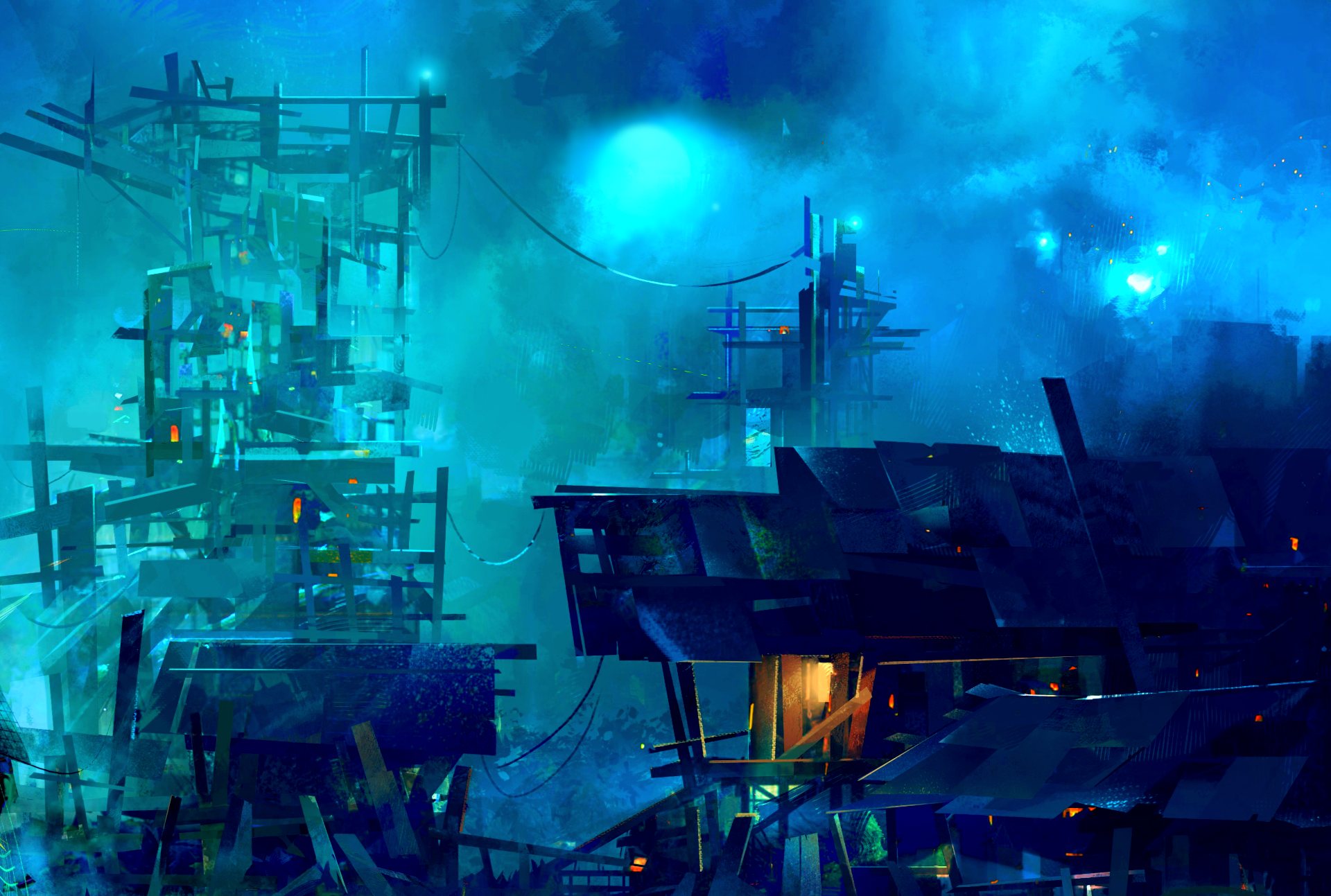