Is Cyberpunk Dead? An Interview with Bruce Bethke 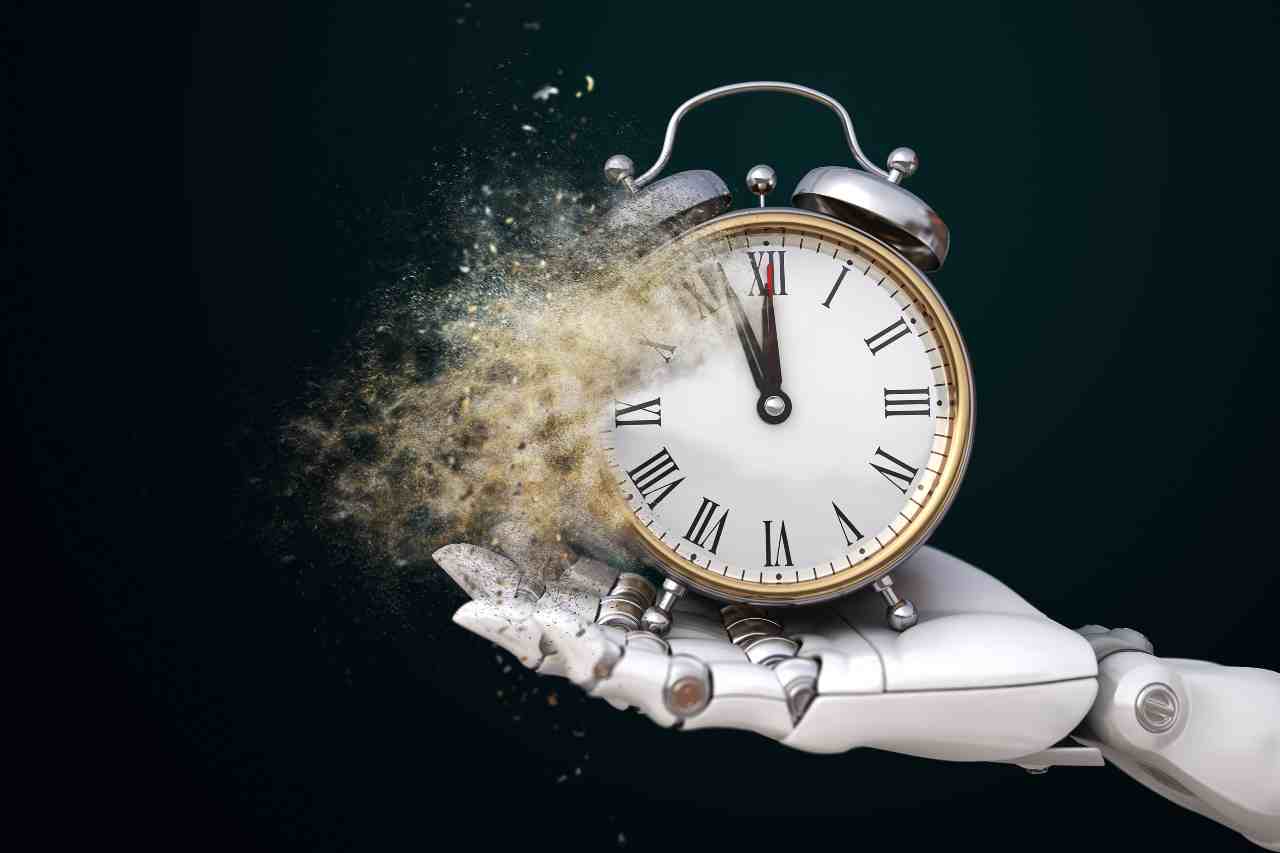 ‍Cyberpunk is a word Bruce Bethke came up with in 1980 and was the title of the short story he wrote about a group of teenage hackers, which is considered the first cyberpunk story. Note that Jeter's Dr. Adder had been written in 1972 but wasn't published until 1984, though certainly many earlier works also influenced cyberpunk from Ballard to Brunner's Shockwave Riders in 1975.

In 1982, Bladerunner was released, but the genre would not be solidified until the seminal work Neuromancer by William Gibson in 1984.  Meanwhile, others worked to develop it including K.W. Jeter, Lewis Shiner, Pat Cadigan, Bruce Sterling, Rudy Rucker, Tom Maddox, Michael Swanwick, and John Shirley.

I had the honor of speaking with Bruce Bethke recently and he told me when he came up with the word cyberpunk, he never dreamed we’d still be discussing this forty years later. The following is based on, and paraphrased from, the discussion with Bruce and sci-fi author / critic Dr. Joseph Hurtgen. In the configuration of the cyberpunk term, Cyber was the easy part of the word, it was the punk that would truly create something new.

Can you give us a brief basis of cyberpunk history first?

Right before cyberpunk started, fantasy was huge. But it was merely a rush to see who could copy Tolkein’s writing style the quickest. Sci-fi had been degraded into endless Star Trek type novels. The great sci-fi legends weren’t at the top of their game anymore and were just rehashing their old ideas. Science fiction had become “self-referential metafiction.”

Cyberpunk was originally written in the early 80’s at the height of the Cold War by authors who lived through Vietnam and had grown up reading Vernor Vinge, John Varley, John Brunner, Kurt Vonnegut, and Phillip K. Dick. It explored ideas of social organization in a critical, almost anarchic and nihilistic manner. This went beyond sci-fi’s obsession with aliens and space. The heroes were no longer good guys, they were antiheroes on the fringes of society speaking up against the horrors of their generation. It just needed one thing – commercial appeal.

"The heroes were no longer good guys."

Once Stars Wars was released in 1977, the world realized that sci-fi could be a major money maker, and publishers were willing to put a lot of money into all sub-genres of sci-fi, including cyberpunk. The glory days lasted until 1986, when the genre died, only to be reawakened for a moment by The Matrix to die again. It died, according to Bruce, because no one was doing anything original; they were expected to fill a niche with a marketing formula.

2021 update - Examining Google Trends' seaches for cyberpunk, Even Cyberpunk 2077, as depicted in the graph below, failed to create long-term interest in the sub-genre. Searches for cyberpunk literature followed the same trend.

Ever since the Gutenberg Printing Press, trends have come and gone in increasingly fast cycles due to the speed of information transfer. Like dark wave, alternative music, dubstep, trap, and other media genres, you get about a half decade out of them and they change. Was cyberpunk merely the victim of this fashion cycle, or was it indeed an originality issue, or both?

‍If cyberpunk was ever a victim of fashion cycles, the loss of interest in the genre was less with the fans and more with its original writers. As you’ve already noted publishers and writers have constantly released more cyberpunk literature—over 600 titles! The readership isn’t bored with c-punk. The subgenre has staying power because its themes have become more visible in society since the ‘80s. In our ‘20s, AI is real and becoming more real, making the Turing test look too easy. The human genome is fully mapped and medical therapies involving genetic alteration / recombinant DNA are accelerating. Multinationals (the stacks) are wealthier and more powerful. Our Ultra cities are spaces marked by hyper-surveillance with citizens subject to draconian disciplinary measures. The symbiosis between flesh and human consciousness with computer technology and technological miniaturization is flowering.

But let’s return to the fashion cycle. Consider that the formulators of the genre were innovators, creative types. They wanted to pump new life into a stagnating genre, not develop a new version of science fiction that they could then profit from by endlessly rehashing. If you look at the career trajectory of Bruce Sterling, for example, you’ll note that he doesn’t write sequels. He doesn’t do trilogies. He’s never had any interest in mining the cyberpunk vein until the gold was gone. He never needed to. Though Gibson does write in trilogies, they aren’t true trilogies. His version of the “trilogy” is a snarky way of subverting the publisher’s playbook. You know, he tosses the next manuscript down and says, “Here’s the sequel,” even though it’s clearly not a sequel. He rarely even has a reappearing character across his books. Gibson’s first sequels, for example, were related loosely in theme with his cyberpunk ur-text Neuromancer. But if you’ve read those books, Mona Lisa Overdrive and Count Zero, then you know that the story doesn’t build across books.

The other tension here is that the cyberpunks weren’t quite as original as commonly conceived. For example, James Blish rigorously explored genetically or technologically altering human subjects in the ‘40s and ‘50s—check out The Seedling Stars. A. E. Van Vogt considered the transformation of societies as a result of advanced computerization—The World of Null-A. Van Vogt didn’t call his computers artificially intelligent and Blish didn’t drop his primogenitures into cyberspace, but most of the raw material that the cyberpunks refashioned was all there in the science fiction from the previous half century.

Bruce Sterling has responded to the question of the cyberpunk movement by saying that it was useful to develop friendships with other like-minded writers. By uniting under the banner of cyberpunk, lots of mostly Texan writers in the ’80s sold a lot of books. But they didn’t intend to call themselves cyberpunks. That term had a lot of appeal and became affixed to them even though the writers initially referred to as cyberpunks had wide-ranging interests and sometimes wrote books that didn’t fit into the cyberpunk brand by any stretch of the imagination. So, neither was their abandonment of cyberpunk planned. They wrote science fiction. Sterling notes that because he was termed a cyberpunk in the ‘80s, he’s always had the term follow him, always will.