"Everybody’s so busy saluting the flag, they don’t notice all the people dead underneath it.”
‍
- Dr. Joseph Hurtgen
(Quotes on this page are spoken by fictional characters and do not necessarily represent the opinions of the author or reviewer) 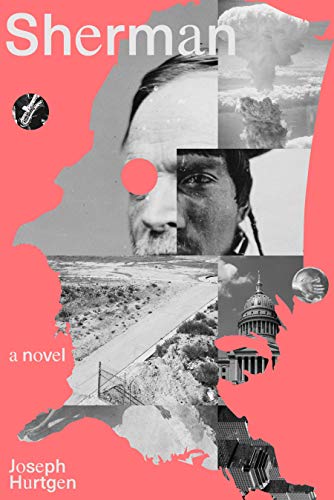 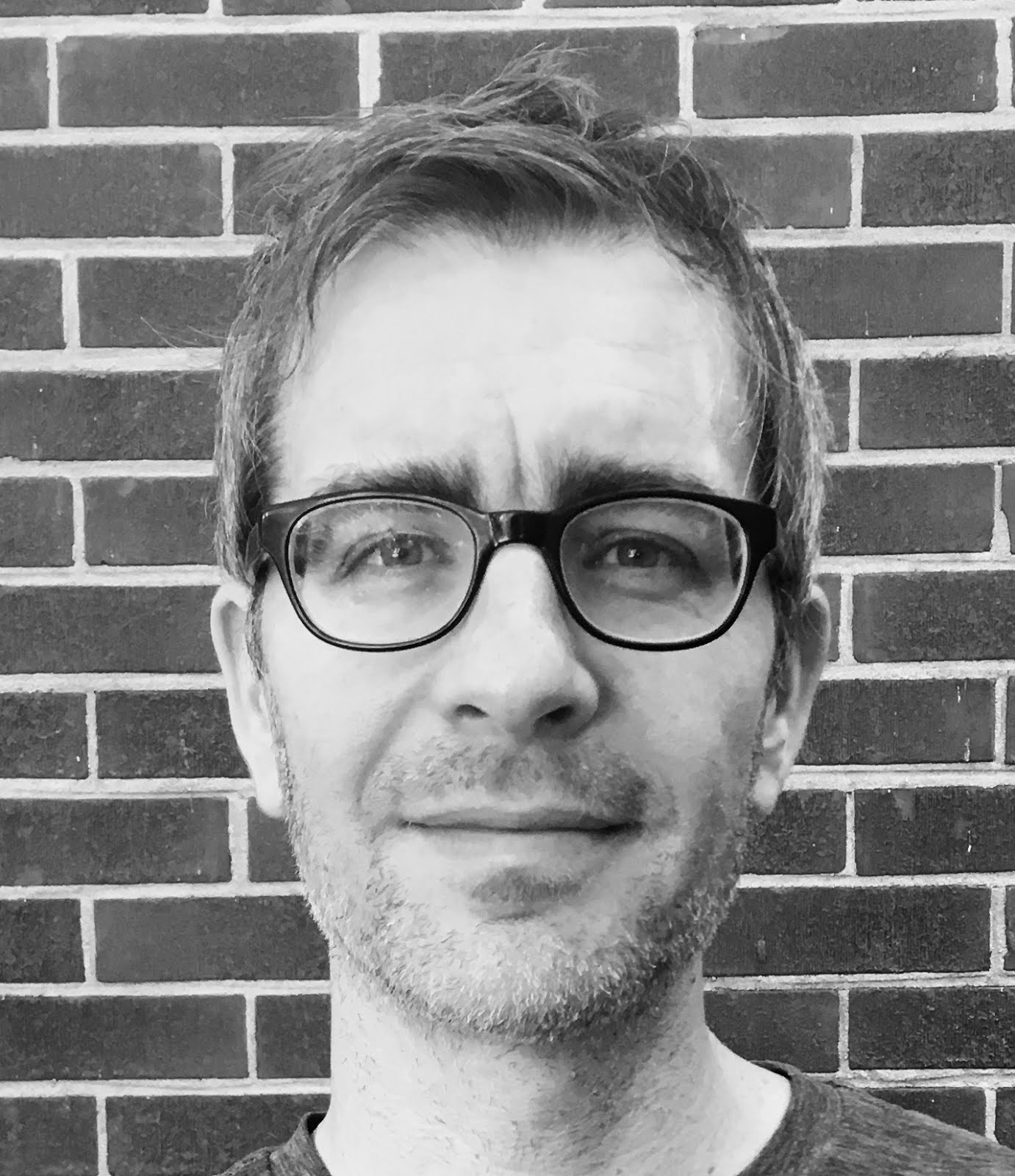 Dr. Joseph Hurtgen is an author and literary critic whose work spans multiple genres. Sherman is his most recent novel. The book takes place across the U.S., and across time, as the story’s told in a non-linear order from pre-historic times, through the Civil War, to the near-future.

The Seminole Native American tribe has obtained a time travel device in a watch which lets them alter history to their advantage. They obtain allies throughout history, but when they choose peaceful attempts to communicate with historical leaders, it often ends in them being assaulted, sexually harassed, and captured, leading to more drastic measures being considered,

“Fortune rewards the mighty, Wicasa. I am strong because I possess the will to strength. And I know I must lead the Seminals to reshape the society of man.”

“We will reshape it. We will. But only through peace will what we create have a hope for the future. Else, we poison ourselves.”

Wovoka shook his head. “No. Mankind is full of poison enough to merit our actions. Your desire for peace is weak, and it will be your undoing.

‍The Native Americans are well-traveled through time and space and are quite knowledgeable. Their dialogue is educated and convincing. One of them, Wicasa, speaks like Bertrand Russell in the following line,

“Your religion (Christianity) does something a bit different. It illogically displaces the anxiety of one’s own death by substituting the death of a god.”

Whether it’s the town of Fakeland Florida, President Ray Gun, Faux News, or Flat-Earthers trying to walk on balls, Sherman often reads like satire, though it deals with serious issues. For instance, gun-control advocates try to make their point by orchestrating mass killings in moments of pure irony. The government isn’t immune to this, as shown in this conversation with President Dick Powers and his assistant,

“We might need more than an executive order for this level of reorganizing multi-state territory,” said Killmore.

President Powers’ rhetoric style is childish enough to be believable, and quite familiar,

“Fossil fuels. Good energy. Lots of friends. Lots of my friends in energy. Did I mention I have friends in coal? Good friends. The best friends.”

‍The book is full of social commentary relevant to the modern world,

“Spend some time on YouTube in the twenty-first century… You’ll find people vehemently in support of abandoning their rights without understanding what they’re doing…everyone deeply mistrusting anyone that opposes their own views, even if those views are grossly misinformed views cut and pasted from the media feed...”

…The crowd went crazy, screaming and punching the air with fists for nearly two minutes while Powers cupped hands to his ear, inciting the crowd back into their chant. “Only us! Only us! U.S. spells us!”

“Lincoln may have given slaves freedom, but that freedom looks a lot like slavery when it doesn’t come with basic protections from private citizens and public servants alike.”

The scenes rapidly shift from one to the next, from character to character, event to event, almost like watching the news, taking the perspective of the Seminole, President Powers, Dr. Zone (a scientist who discovers a nearly impenetrable glass dome underground) and others. This shifting becomes less drastic a third of the way through where Sherman (the historical leader of Sherman’s March) becomes centered as the protagonist. Indeed, his scenes feel the most grounded, as he raids Seminole villages and performs other activities before receiving a time-travel piece. Soon, chaos surrounds his life, but in the future, he was the sower of this chaos, as in the original timeline his future actions during Sherman’s March would exile many Native Americans, exacerbating the pressures that led them to act and return to the past to begin with. Additional historical figures enter the scene from Jackson to Hamilton and Jefferson.

The most surreal prose is,

The world around Sherman went fuzzy. Waves of distorted color bisected the landscape: auburn, amethyst, and amaranth, fuchsia, flax, and firebrick, pink, purple, and periwinkle. Sherman saw his hand in front of his face. It looked like a three-dimensional rendering of a painting from Picasso’s cubist period. From Sherman’s perspective, the sky turned into a psychedelic sea and rained down on the earth in a rainbow of ribbons. From the confederate soldiers’ view, Sherman was falling one moment and the next moment he was gone but for blood splattering in air.

‍Time travel in the book is a narrative device to fuel a post-modern deconstruction of grand historical narratives. It redefines what reparations truly mean, and it’s more than a payout to be quiet; the only reparation worthy of its name is control, with enough resources to actualize a community’s volition.

‍Sherman is impeccably edited and one of the most unusual books I’ve read. Its historical fiction with good use of time-period slang, but it’s also science fiction and satire. In some ways it’s post-modern, from the tone to toying with narrative styles, and the destruction of the grand narrative of history, yet it’s still value-laden and doesn’t quite fit that pigeonhole. Despite reading like absurdism at times, it’s also not an absurdist book, in that each character is imbued with a true sense of meaning in their lives, whether it’s winning a war, justice, discovery, or unabashed hedonism. It’s the extremes to which they take their self-imposed meaning that makes them seem darkly satirical, in essence, caricatures of themselves. The book, like our history, defies categorization, and this itself is a unique and spectacular achievement.

Note that the book has sensitive topics including school shootings, but it does not glorify the violence. It also leans towards being enjoyed by a progressive audience, though all political views should read it. It reads like Idiocracy meets Cloud Atlas, with a touch of Sliders. The satire is enough to be both comedic while also getting the point across, but as the book progresses the tone becomes more serious as the weight of consequence falls upon each faction, and that balance is struck well. Pick it up on Amazon!

For more information see my conversation with Dr. Hurtgen here.