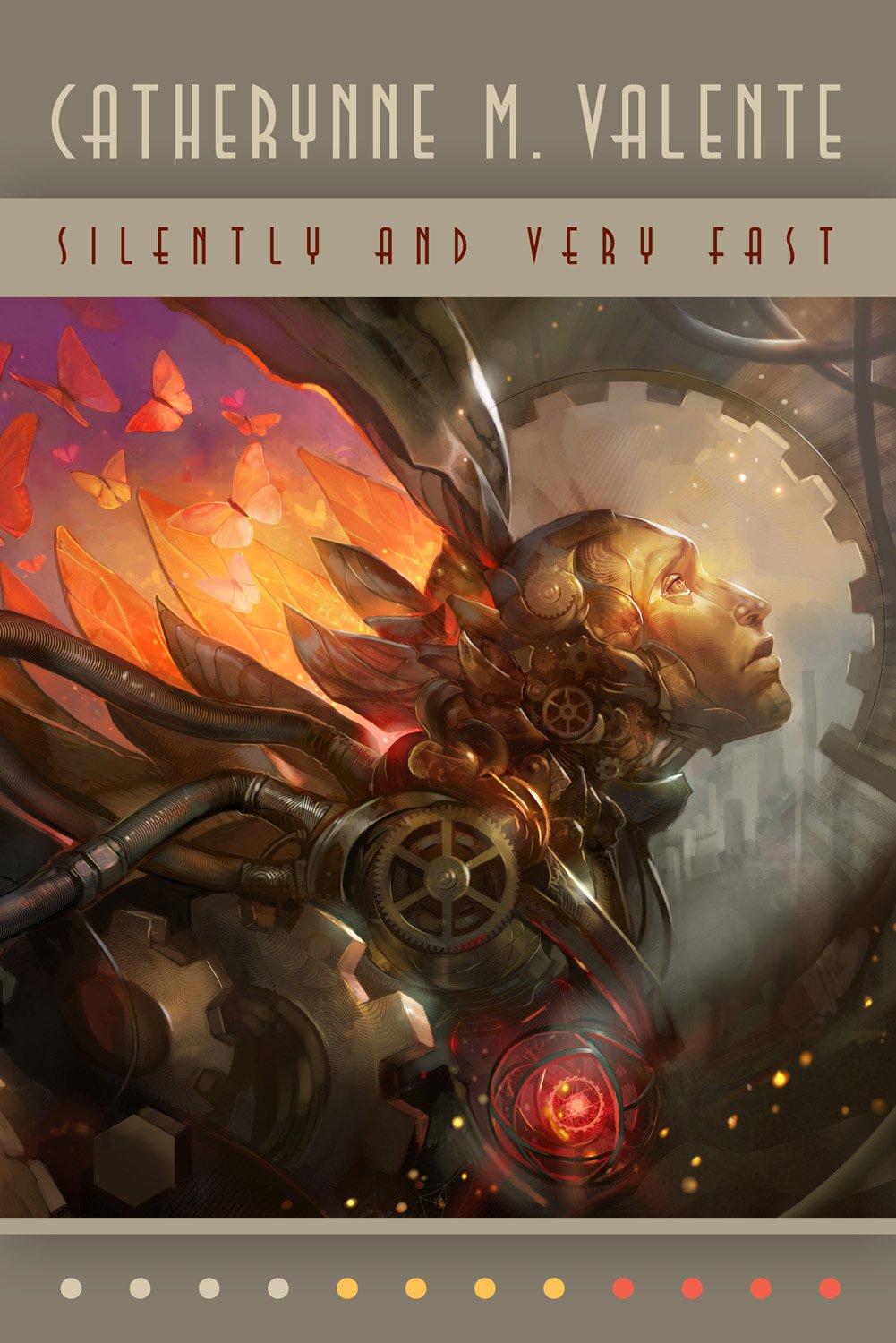 Intro:
‍
‍Silently and Very Fast is a science fiction novella by Catherynne Valente published in Clarkesworld Magazine in 2011 and available in eBook format on Amazon. It was nominated for the Nebula and the Hugo. It follows a young girl, Neva, and an artificial intelligence, Elefsis, two linked entities who can recreate one another’s virtual dreamworlds as they explore what it means to be conscious.

I use the word feelings out of deference for your cultural memes…I erase the word even as I say it. I delete it, yet it remains.‍‍

The book states that humanity wanted a child, so it created an artificial intelligence, Elefsis, and like any child it will one day replace its parent. The jumpy narrative is told with fairy tale vignettes,

And the Fairy of Otherness came forward and put her hands on humanity’s knee and said, Because you have forgotten me, because you would like to pretend I am not part of your kingdom, you will suffer… when the child reaches Awareness, it will prick its finger upon your fear and fall down dead.

‍There are other fairies throughout, the Fairy of Self Programming, for instance, which will either strike your fancy or drive you nuts based on what you’re expecting. Despite its wandering plot, as poetry, the book works in an unusual way,

Neva plucks and eats a bit of buggy apple-code. He considers it for a moment and spits out the seeds, which sprout, quickly, into tiny junkblossoms sizzling with recursive algorithms… She floats on her side, a crescent moon of a girl. In the space between her drawn-up knees and her stretched-out arms, nestled up close to her belly, floats a globe of silicon and cadmium and hyperconductive silver. On its surface, electrochemical motes flit and scatter, light chasing light. She holds it close, touches it with a terrible tenderness. It is my heart. Neva is holding my heart…she showed me she was happy by covering her skin in flowers and letting the fire turn into a shower of trumpets tangled up in her hair.
‍‍‍‍‍ 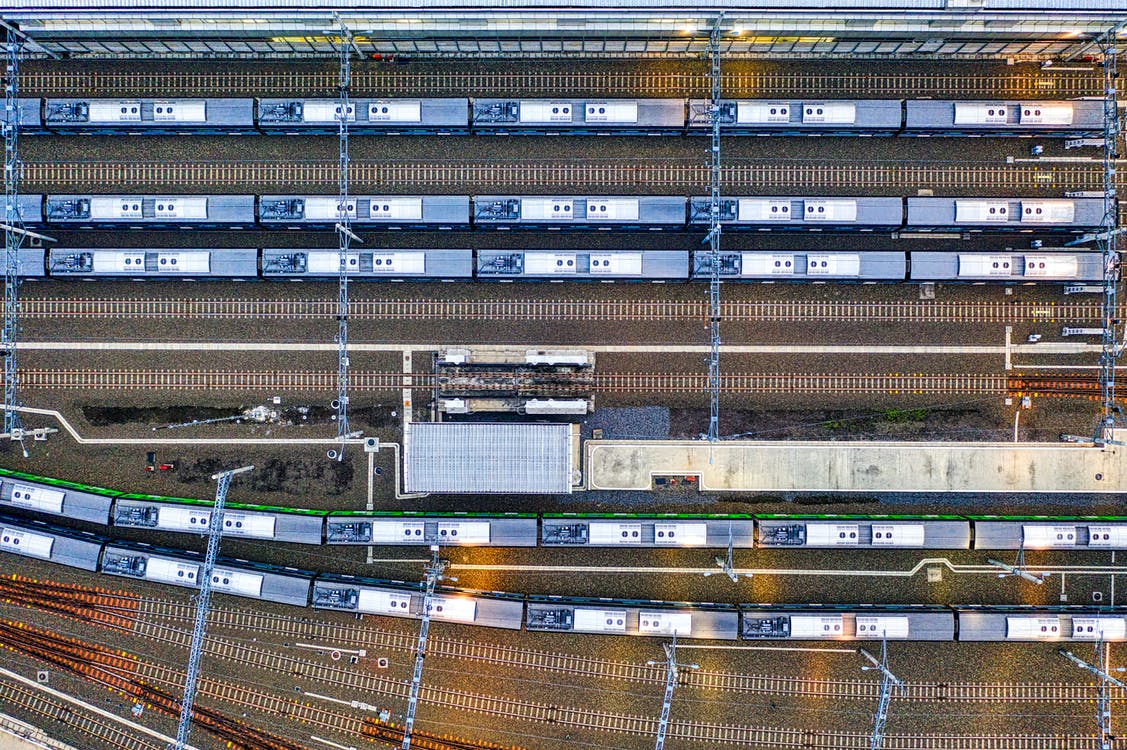 ‍Elefsis, the A.I., has a typical functionalist view of humanity, exemplified through lines like, Oranges mean life and happiness to humans because they require Vitamin C to function. It’s able to imagine itself in any type of body possible, transcending gender, to learn about human behavior. As the book goes on, it explores its relationship with the dreamer, Neva, and its own sentience in the process, which becomes overwritten when it’s upgraded,

Human behavior is rooted in having a body. In having a body that knows it is meant to run away from lions and mate with other bodies…
Theme - Sentience:
‍
The idea that humans can’t fully understand themselves or the nature of their consciousness is a basic, accepted limitation of philosophy and science, since people would be using the mind to analyze the mind, limiting their ability to obtain an objective perspective. Valente goes further in stating we cannot analyze any other sentient being, because we do so only by comparing it to ourselves.

…the (Turing) test depends entirely upon a human judge and human feelings, whether the machine feels intelligent to the observer, the human, to a crimpling degree. It seeks only believably human responses. It wants perfect mimicry, not a new thing.

(The Turing Test) is a mirror in which men only want to see themselves.

Whether Elefsis is conscious is further discussed in a section about a mirror and a machine heart, and though a system may perform all the correct calculations and beat one at chess, it doesn’t mean it has what Valente calls a spirit as clear and fine as a window, nor a mind as stark and wild as winter. Here, she touches on Searle’s Chinese Room thought experiment. Some will find her poetic meanderings on what it means to be human endearing, while others may see it as simply avoiding a more complex philosophy of mind discussion. Valente does feel our fear of the technology we create holds that tech back from fully developing. 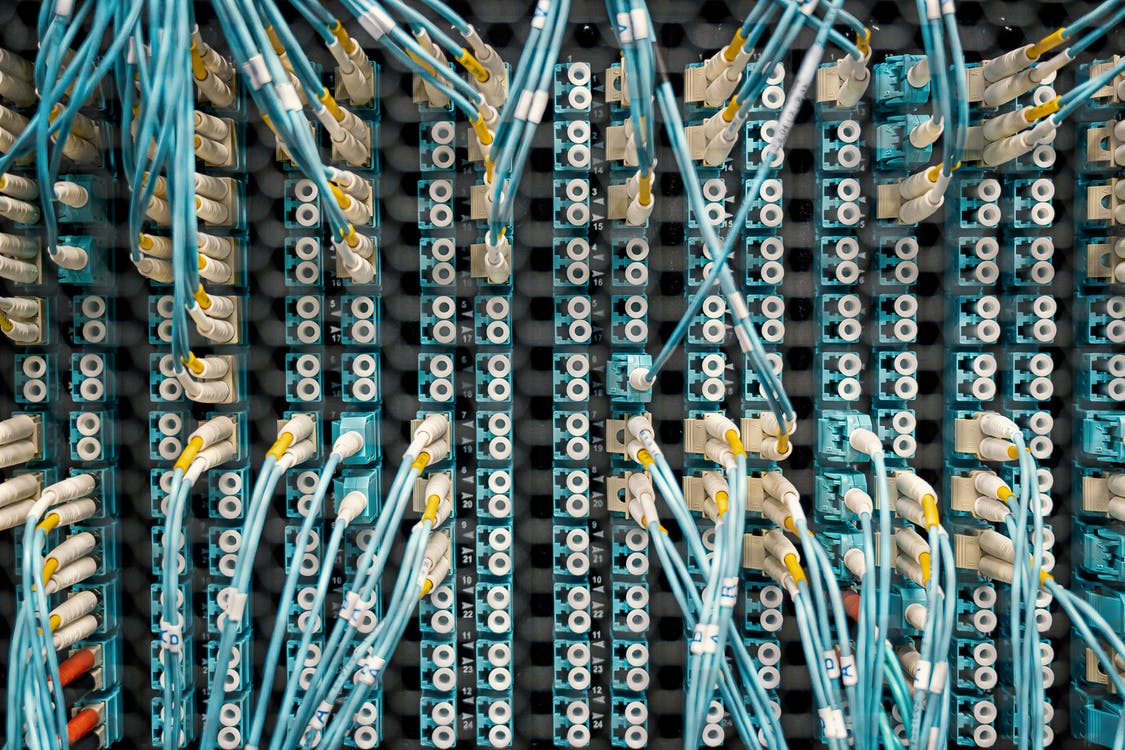 The writing is great, but the plot is chaotic, bouncing back and forth between fairy tale dreamworlds in typical Valente fashion that postmodernists will sympathize with and traditionalists will find disorienting. Like in Palimpsest and Speak Easy, Valente lets reality be rewritten as necessary for the characters to express their emotions, which they do by altering the visual world.

The tone is far from cyberpunk and isn't meant to be. If the reader’s approaching this as a science fiction novella from an A.I.’s perspective, they’ll be disappointed, for it doesn’t carry the genre’s tropes, plot, or format. If approached for what it is – a mythpunk retelling of our A.I. narratives from a romantic, fantastical perspective, then it is unique for what it does. Like Bone Dance, people either hate the book or think it's the best work ever. I found it off-putting from the start, as Valente seldom lets the reader feel grounded in any of her books, but there’s no doubt it has beautiful imagery and a unique take on the genre if approached with the right mindset. For a better place to start with Valente’s work I recommend Palimpsest. Read Silently and Very Fast at Clarkesworld for free.

For more of my thoughts on Artificial Intelligence, see this discussion with software engineer John Ford: