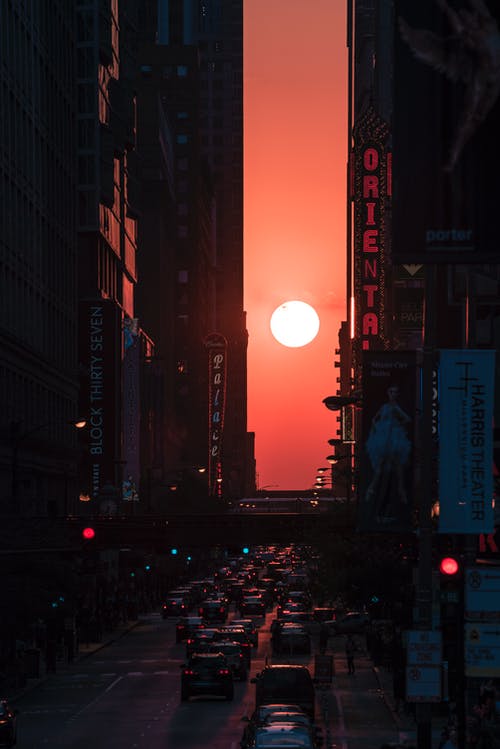 What happens when you throw dozens of cyberpunk books' first pages, in addition to some key sections representing cyberpunk's core themes, into qualitative analysis software, analyze the word and phrase frequencies with appropriate synonyming and syntax, and then have it spit the result out onto a page? With a little meandering, it turns into a story introduction written by a computer with minimal human interference:

The sun died as it sat like a squirming firefly, or a traffic light stuck on red. The streets vanished into the distance, the city's black blood. They receded into an enormous block of buildings where holo-commercials advertised a new life at the neon city's entrance. The approaching stalkers had their noses in the air -- trouble. He moved his way through the crowd, watching the three of them, zooming on their avatars. He ducked inside a hotel, closing the old door behind him, but it lit red when he entered -- credit cards maxed out and no rooms available. He'd be dead in the ground by sunfall, having been seduced by information he shouldn't have possessed.

Who was after him? He thought about corporate espionage jobs that fueled territorial wars for world power. Employees had become machines without rights. He had only seconds until they'd be on him, but he had to know. Cybernetic augmentations enabled him to tap into the shimmering datawave of information, hacking the city's cameras as his eyes and ears, the chip in his implant making him high on data.

On a separate note, for the record, Hemispheres opening paragraph in chapter one was written in this same fashion, by simply allowing the computer to analyze the top 50 science fiction novels of all time. I figured a book about A.I. should be written by A.I. Now someone will say this isn't true artificial intelligence - which is correct, but the word is being thrown around so casually today that over 90% (if not all) of what we are calling machine learning is just bullshit marketing.