Man With No Name - Book Review 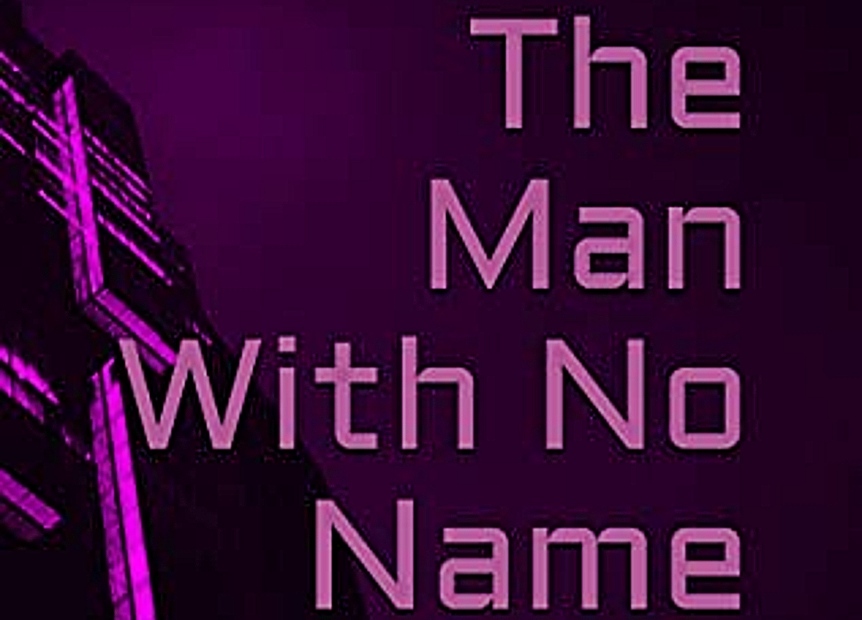 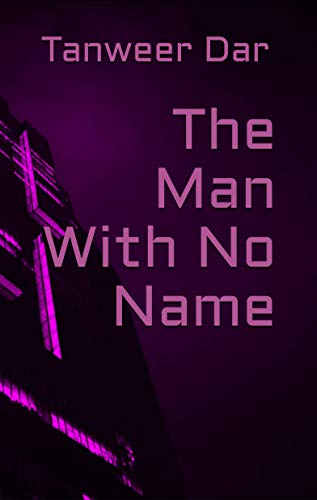 Tanweer Dar has written both novels, and short stories, in cyberpunk and horror genres. The Man With No Name is a cyberpunk novella written from multiple characters’ viewpoints that explores artificial intelligence, family ties, and what it means to be free. Over time, each character’s stories intersect into a tightly-woven plot that begins in achronological (non-linear) order before settling into a rhythm.

The book takes place in a hypermodern world where personalized advertisements appear on screens as people walk by, their name and credit rating revealed by their implants for corporations to exploit. The imagery isn’t heavy, but it’s effective when employed as Tan’s background as a poet comes out,

Dilapidated buildings, their metal carcasses corroded and collapsed, littered the sand-blasted landscape like the skeletons of some vast prehistoric creatures.

‍The man with no name is the main protagonist. His mother ensured he would have no ID chip when he was young so he could be free, that is, not targeted by a corrupt system, and able to act outside of it without being manipulated by its will. At the start of the book, he receives a silver capsule from Dana, an accomplice. The first half then hinges around the mystery as to what this device is. The second half is action-packed as numerous interests surround the implications of this device, eventually leading to a tense moment within a very unusual family dynamic.

The book has excellent use of body language throughout to add intensity to the dialogue,

The driver, however, gave Koz a look that would freeze the sun. The ganger shuffled uncomfortably at the trespasser’s expression. The smiles fell from both Koz and Gan’s faces and they took an instinctive step back as the brooding figure between them suddenly seemed to grow larger, and darker.

The confined space, covered by corrugated metal and broken equipment covered in thick layers of rust and grime, was like a coffin for the living. Eventually, utterly exhausted, he fell asleep there, his body crumpled awkwardly amidst the unforgiving metal…

…Her eyes were different colours, one a light sky blue and the other an olive green. Dana looked into them, mesmerised. Something was out of place, other than the different colours. And as Dana concentrated, she saw that the woman’s irises were whirring, layers circling in opposite directions as the pupils grew and shrank.

The Man With No Name is a unique book with constantly changing scenes. At times, the scenes change too fast without clear delineation, but part of this is the restraint of the novella format, and scene dividers aren’t always captured by eBook readers. Although it’s short, it features a full and tightly woven plot from past to present that doesn’t short-change the reader. Action-packed, there’s a lot to like about this transhumanistic book, which stays true to cyberpunk vibes. Pick it up on Amazon today!