How to Write a Query Letter 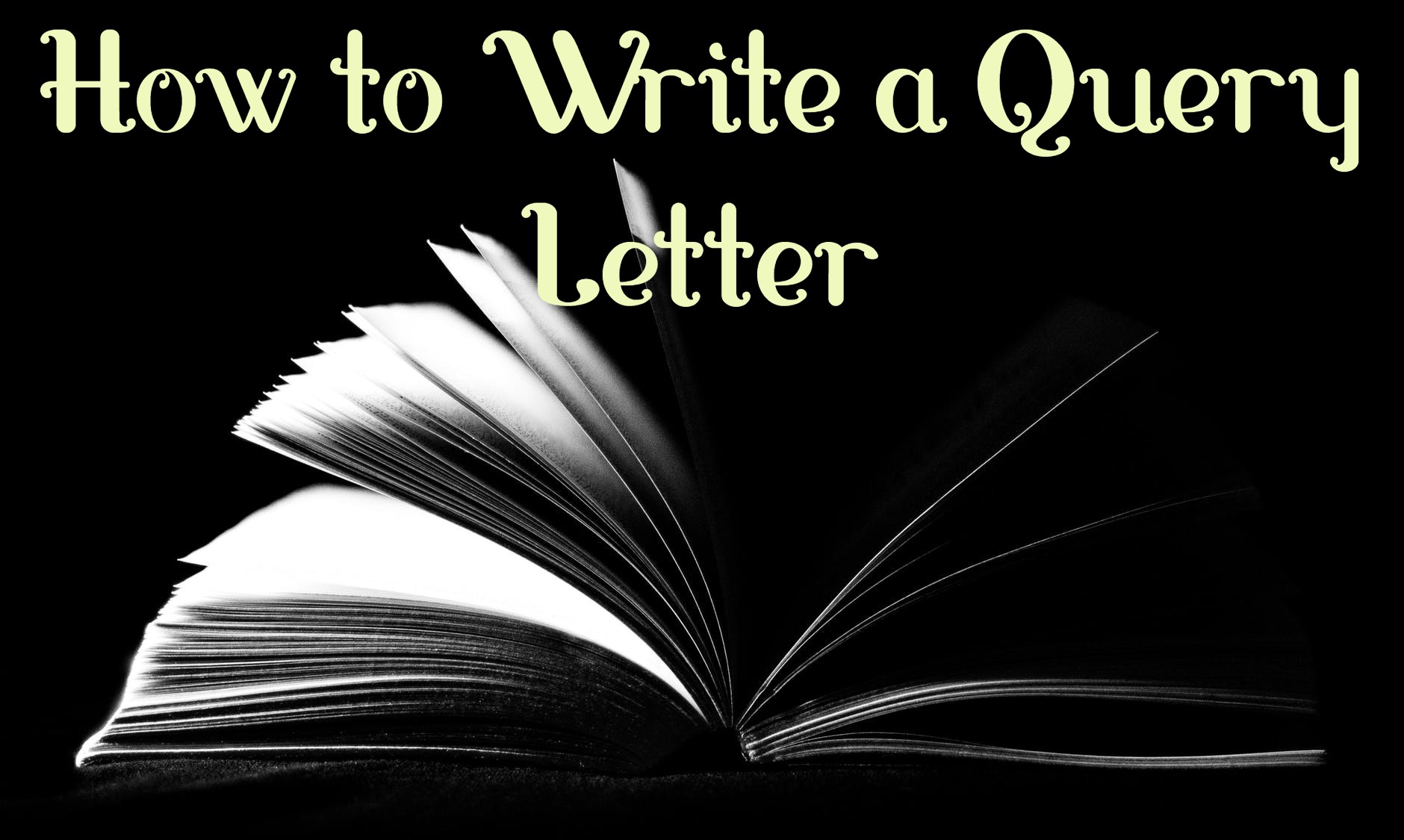 After the manuscript is written, it's time to query. The query letter is an art form in itself. 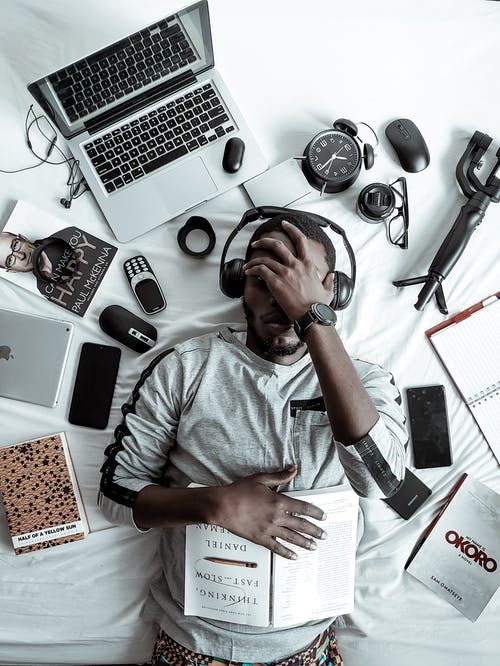 
Before you query, write a 1000-word synopsis. From this, extract a 500-word synopsis. You’ll need both for querying based on publisher request. From this, extract a 250-word synopsis – this won’t be a standalone document like the other two, but will serve as part of the second paragraph of your query letter. From that, extract a back cover abstract (your elevator speech), a three sentence marketing line that will fit in a social media post, and a one-sentence marketing line. When these documents flow out of one another, you’ll be consistent, and save yourself a ton of time.
‍
Paragraph 1 (see page bottom for example):
‍
-Greeting (should be personalized to the editor with his or her name)
-Book Title
-Word Count
-Genre / Sub-genre-
-A sentence about the book’s themes.
-Why you’re submitting to the publisher you’ve selected.

The query letter must be personalized to the publisher. You’ve selected them for a reason – hopefully it’s because you enjoy other works they’ve published, know and support their authors already, know the editors, and are familiar with their business practices. If this isn’t the case, then do your research, and figure out what the press’s values are and how they align with your own (many are quite value-laden). Know where the publisher is located, which may help you gauge their political affiliation. Finally, determine if they’re a good fit, and don’t force the relationship if they’re not.
‍ 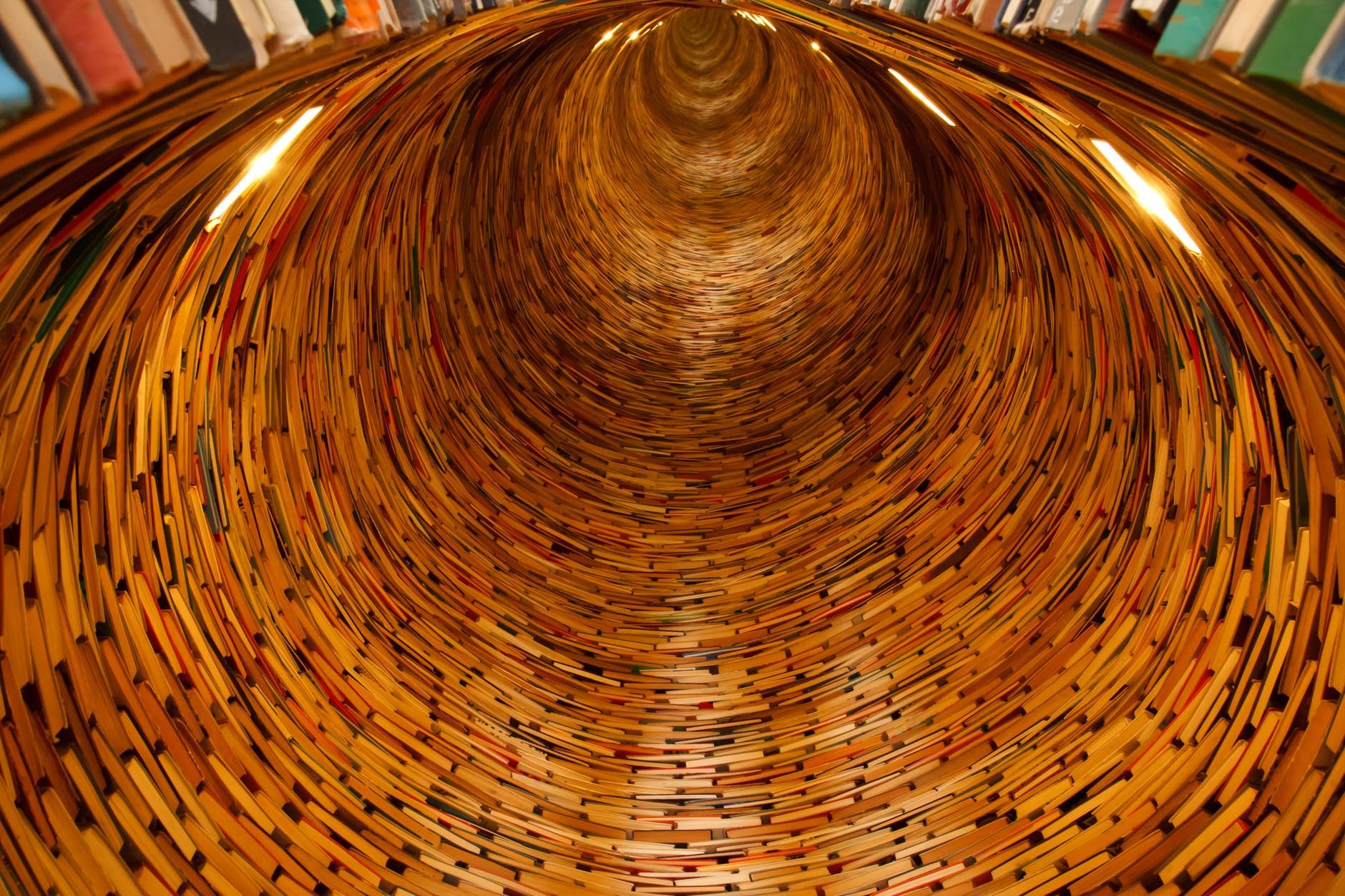 Paragraphs 2 and 3:
‍
These two paragraphs summarize your story and its conflict. Establish the main character, the conflict he or she faces, the choices the character has to make, and the consequences of those choices, followed by how this changes the character. If these things aren’t present (character arc, conflict, etc.) you’re not ready to query yet. Conflict is the key to emphasize, and this doesn’t have to be guns blazing, it can be the inconspicuous conflict between two political factions, or the subtlies of a father son relationship. Spoilers are good here, as in the synopsis. Some authors will compare their work to one or two similar pieces here, but salesmanship must be balanced with humbleness (don’t say you’re Mark Twain revived and have written a new masterpiece, simply state it’s inspired by Twain’s writing style as evidenced in his XYZ novel).

Examples:
‍
Ward is torn between his traditional religious upbringing, and the curriculum requirements of the educational system at the school where he teaches. He reconciles this by ____ and realizes that ________. Without this conviction, ____(consequence)___.

Bob is torn between his need to fill his father’s footsteps, and his opposition to the exploitative business practices the family business is based on. He reconciles this by designing a new business model by engaging his lowest employees in the planning, and realizes that life is about people over profits. This avoids an economic collapse in a small town that…

Ending the Query:
‍
End with a brief biography of three sentences including your social media presence, your previously published works, educational background, and ambitions. Thank them for their time, and provide your virtual and physical contact information. If you attach a document, make sure they allow attachments, as half of them want the document in the email body, and follow all their formatting specifications. Expect to spend an hour per publisher queried to do it right. Track all your submissions, and respect rules regarding things such as simultaneous submissions – if you’re looking to make a career out of this, then you need to maintain the potentiality of every business relationship. In addition to the first chapter, or three chapters, and the synopsis, you may be asked to also submit a conflict chart by chapter, a dramatis personae, character arc elaboration, or a marketing plan. Of these, the marketing plan is the most likely supplement to be requested.

Here's the query that got my novel, Hemispheres published (should be shorter):

Good afternoon. Hemispheres is a 96,000-word cyberpunk novel that explores themes of over-reliance on artificial intelligence, ecological preservation, and feminism and equality. The classical Apollo versus Dionysus dialectic plays out across the cities and deserts of two hemispheres of a tidal-locked planet. (Insert reason you're submitting to that publisher).

Light is currency, light is big business on Gliese 581g. Severum Rivenshear makes a living hunting Bioluminaries who steal it in the form of fireflies, just to have enough light to live. He works in the icy, perpetually dark hemisphere of Evig Natt where the sun is nothing more than an absent deity. On the other side of the planet, the Dayburn hemisphere bakes beneath a vengeful sun that never sleeps. The planet houses eco-terrorists and zealots, assassins and bloodthirsty governors, humans and aphorids, all held in balance by an A.I. with its own agenda.

A feminist organization called O.A.K. attempts to increase planetary rotation to bring light and equality to everyone. They are led by three women calling themselves the Orchestrator, the Architect, and the Kontractor. Their actions threaten to cause hurricanes, earthquakes, and tsunamis, and their allies soon become as fearful as their enemies. The A.I. waits, calculating the precise spot where each lifeform will perish.

When Severum is tasked with investigating O.A.K., he uncovers information which forces him to choose between betraying the system he has devoted his life to protecting, or following an ideology promising utopia through environmental destruction. Severum inadvertently reunites with a past lover who is now leading a group of mystics in a revolt against technology. As she mobilizes the group, Severum is torn between the mandates of his employer, his ties to her, and his shifting ideology. As he collaborates with a former target, Thalassa Latimer, he comes to understand and weigh the compromises that progress demands. The book features both of them as dual, and at times dueling, protagonists.

As O.A.K. aligns with the A.I., allegiances shift in response to socio-economic and ecological pressures. The mystics align with the military, violating their basic values, in order to gain the might to protect the planet while sacrificing the equality they, too, seek. Lovers divide and unite, nation-states rise and fall, and the planet begins to rotate fast enough to escape tidal-locking, bringing natural light to Evig Natt and toppling the basis for their economy. To bring balance to the hemispheres, Severum must first bring balance within himself by escaping his black and white thinking.

Feminism and equality are not common themes in science fiction, but Octavia Butler proved they can be marketable in the Xenogenesis Trilogy (all three books were nominated for the Locus Award). The idea of planetary conflict based on meteorological pressures affecting culture was previously employed in Joan Vinge’s The Snow Queen in 1980 (winning her the Hugo Award in 1981).

Thank you for your consideration.