"What form would you like to spend your eternity in?
As you were so kind to bring me In Between, I shall give you the choice of undead forms when I recreate you."
‍
-David Balog 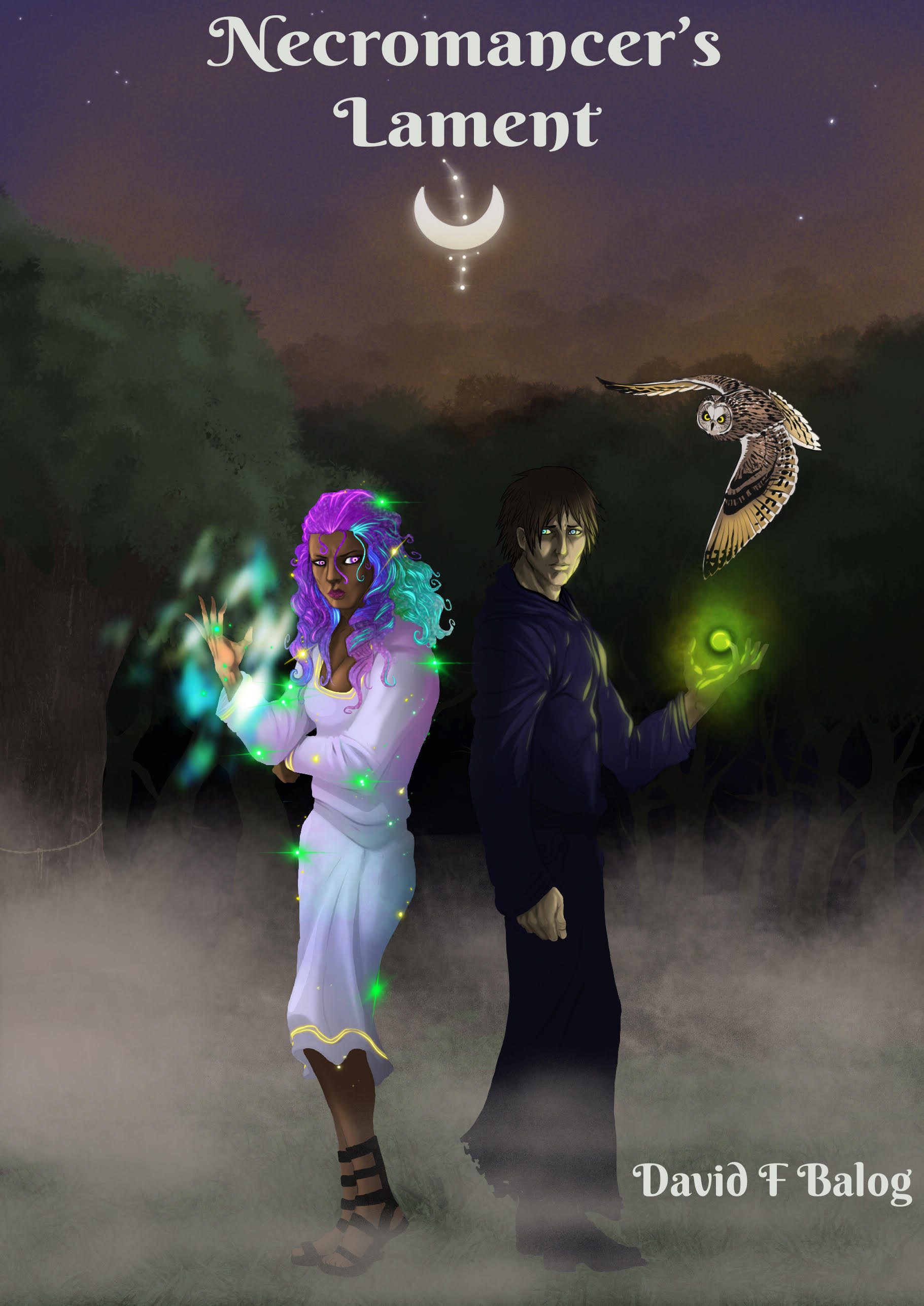 Necromancer’s Lament is a new fantasy novel by David Balog launching on October 30th, 2020, published through RockHill Publishing. It’s part of a new trilogy told in first person through a young necromancer eye's, Mithron. The book focuses heavily on the process of learning magic. David believes much of fantasy skips over the apprentice years so he wanted to focus on them, providing a unique niche for the book. This requires a more subtle approach to the art of storytelling than just throwing fireballs, and one that he has under command. During his first year, Mithron hardly even practices magic, for instance, spending his time reading and preparing his body and mind to accept the power.

One of the more interesting facets that I didn’t expect in fantasy (nor sci-fi for that matter) is the focus on the limitations of traditional gender roles. During an interview with me, David stated he was raised by strong women, which inspired this focus. This is particularly evident when Mithron’s father disapproves of his son’s choice of fields of study in this conversation with Larshon as follows,

“I’m sure he’ll make someone a fine wife someday,” chimed in Larshon, right on cue. His remark was quickly followed by a slap to the back of his head by Father. “Oww!”

“Don’t even joke like that,” Father admonished with steel in his voice. “No man in this family will be… like that.” Turning to me, he asked, “You do like girls, right?”

“Some of them,” I answered. “The ones with a brain in their head, anyway.”

“Good thinking, son. You don’t have to keep tellin’ the smart ones what to do.”

Lines like the last one perfectly reveal the father’s pedantic attitude, who continues, “If you’re going to be a man you have to be taught by a man.” 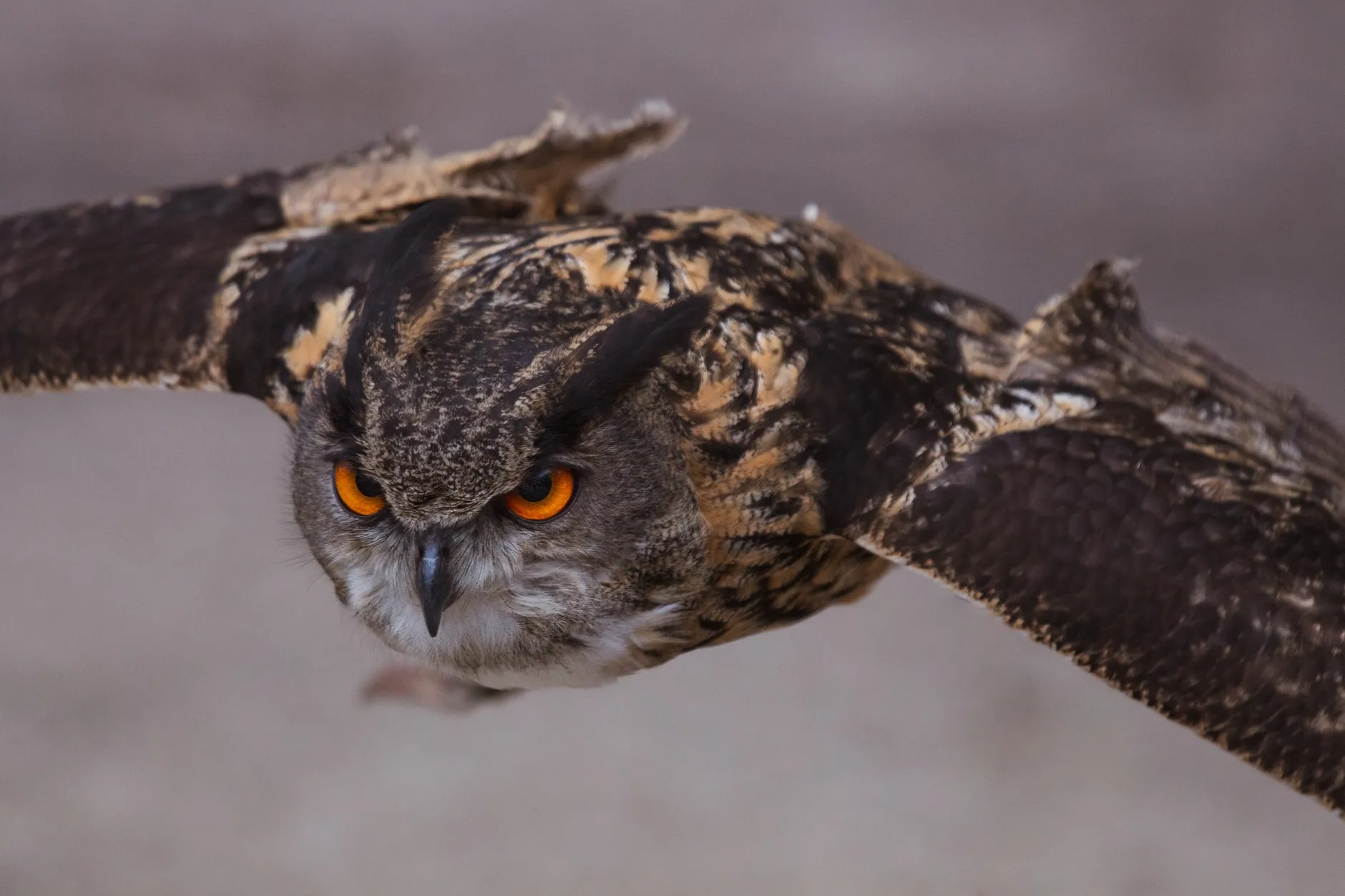 Mithron soon becomes exposed to the art of necromancy. The idea of a vitae necromancer is a pleasant paradox. As he writes, “necromancy is the magic of life and death, creating and sustaining life as well as taking it away.” And later it’s said that it’s easier to destroy something when you know how it’s made, as it helps fight the animation that keeps the dead awake. Fantasy authors like Salvatore often focus on just the absolute good and evil, creation and destruction, without exploring the grey areas (though there are exceptions with Dahlia, Enron, and Entreri in areas that David and I both agree are some of his strongest works), so this is a welcome change.

The writing is superb and takes its time to develop the story, including good descriptions throughout of people, zylans (forest guardians), and of course the grotesque,

The world turned white...as an explosion of light filled our eyes. As the dazzling effect subsided, I could see Ormak’s heart begin to beat, turning bright red, pumping blood once again. His lungs inflated then let out a scream that still sounded inhuman. Organs grew to normal size while muscle and flesh crawled over bare bones. The pinpoints of orange fire in his empty eye sockets burned white, and then vanished as eyeballs returned to their rightful place. In moments, the man called Ormak stood before us in tattered robes, barely concealing the pink flesh beneath.

Her face was ruddy and wrinkled, like a pumpkin left out to dry in the sun, and nearly always smiling.

He appeared from behind another tree. He too was covered in bark, though his appeared more like armor, a sickle hanging from a belt made of vines.

Much of the exposition is told directly, while in other parts the world building is built into the dialogue, such as the description of a familiar and the rules of its linkage to the summoner, or an explanation of runes,

"It is a basic rune of abjuration. Its color denotes it to be protective against flames and heat."

“And this one?” she asked, pointing to the one directly over her head.“

"Oddly enough, symbols shaped like human eyes tend to involve divination magic. It has an ethereal quality to it, suggesting that it is used in spells to detect the unseen, likely something invisible, as it is linked to those three symbols there,” I said pointing to the connected runes.“

..."Why cannot one travel directly to the Burbling Chaos from the plane of Elemental Air?”

“The Burbling Chaos, where wretched creatures are spewed forth from the land itself, is linked to Nyv, the Great River, while the Elemental planes are surrounded by the Shadow..."

The tone is light-hearted enough to be enjoyed by people of any age. The writing pays tribute to D&D in its world building and encounters, and at times I can spot exactly where I would roll a skill check, such as when Mithron falls victim to an emotional spell that backlashed and blurts out inappropriate phrases about Glitter's life, his companion mage, that he couldn't possible know. This is a variation of D&D's tongue of madness curse stemming from the fungi in Out of the Abyss, for instance, but David brings it into his own world. He also created the effect decades before D&D did,
‍
“What’s wrong? Are you being distracted by my charms?” she giggled.

"Is this because you could not distract your father while he beat your mother to death?”

...Something about her emotion spell must have backlashed.
‍
Necromancer's Lament will delight fantasy fans. Check it out on Amazon October 30th (or pre-order today)!