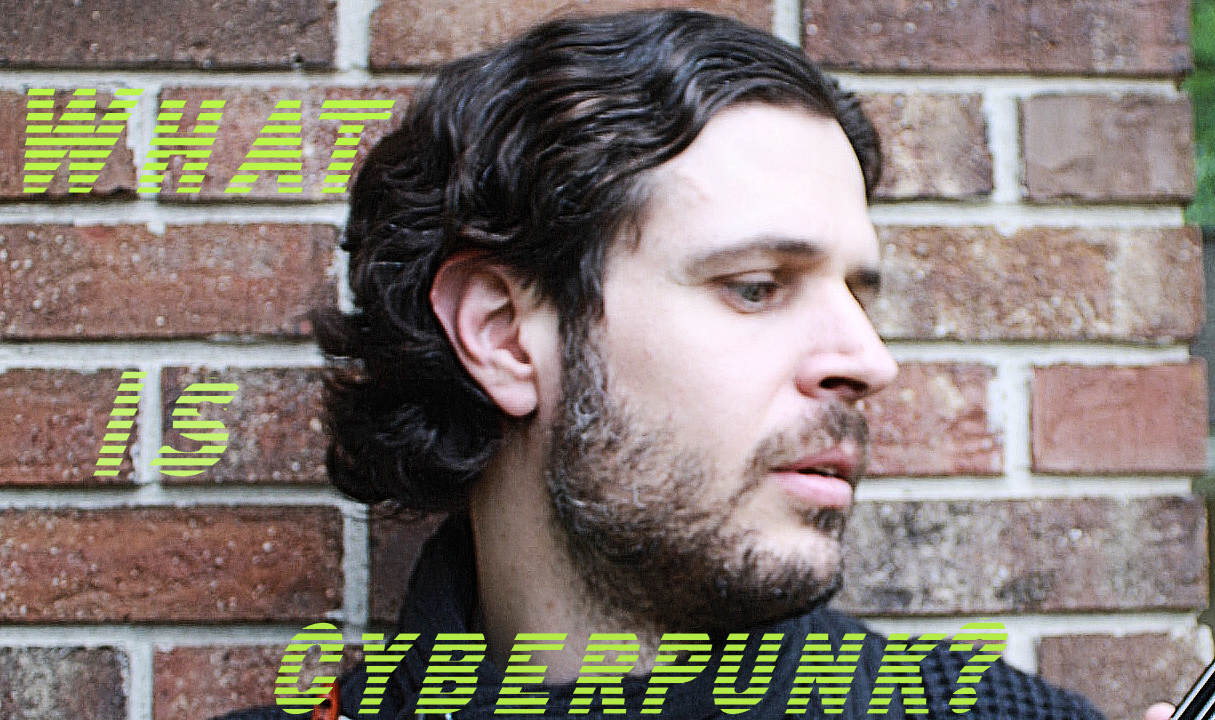 "Cyberpunk is a watchdog group" 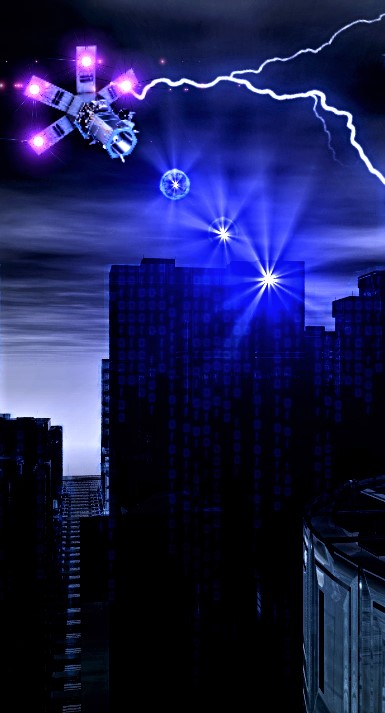 Cyberpunk is a sub-genre of science fiction focusing on our relationship to technology and how it impacts our culture and perception. These impacts may include pollution, increased government oversight, social isolation, and an increase in ADHD, for instance. The impacts may be far more outlandish, such as nanomachines infiltrating the collective consciousness, or a government charging citizens each time they blink (the plot of Cash Crash Jubilee). That’s not to say that technology has been all bad. Neurolinguist Steven Pinker in Enlightenment Now shows how much our standard of living has increased over the years due to technology, but Cyberpunk is a watchdog group for when technology is used to oppress the people.
‍
Who is the Antagonist?
‍
On the surface it’s not aliens or spaceships, it’s really human nature itself, if you want to be that cynical, or corrupt governments and corporations using technology to boost their profits at the expense of the people. Think Herbert Marcuse – consumerism as a social control mechanism.

Cyberpunk does not necessarily analyze corporate power structures in a Marxist sense, as the genre has both conservatives and liberals. Instead, it analyzes how technology enhances corporations’ ability to manipulate the masses. They profit, at our expense.

Reality as a Plot Device

‍Cyberpunk has contributed to our language, giving us words like avatar, cyberspace, and even the term virtual reality. In cyberpunk art reality itself is a narrative device. Reality, virtual reality, and augmented reality are all used as plot devices, which is unique to the sub-genre.

‍While the literature is dystopian, it’s also very positive in the sense that if we call out the potential for corporate abuse, we make ourselves aware of it and we can prevent it from happening in the real world. Our class consciousness awakens, if you will.

Why defining cyberpunk destroys it.

‍Punk exists in a state of opposition, but it doesn’t need to be constrained by what it opposes – it must ultimately transcend, or go beyond, being defined in terms of what it is against. Likewise, Cyberpunk must be fluid, constantly changing as a reaction to new tech, new means for corporations to manipulate and oppress the people, and new times. Defining it limits it, locks it down, keeps it static while the times are a changing. Cyberpunk will have to change, too, and it has already evolved into post-cyberpunk and Solarpunk, increasing its optimism.