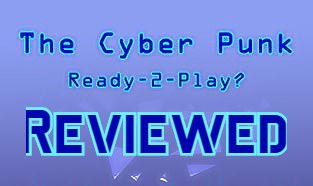 "My network, mightier, taps into the apocalyptic demise of the ---horizon's edge---"
‍
-Davene Le Grange 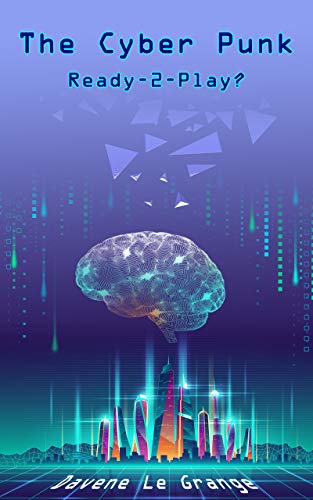 The Cyber Punk: Ready-2-Play? is a recent cyberpunk poetry book by Davene Le Grange, immediately making it important since poetry is a rarely-employed medium in the sub-genre. It goes beyond novelty to produce a work worthy of serious analysis. When reading the book it’s important to maintain the point of view of the subject of each of the five sections. In this regard it's role-playing.

The opening is an immediate homage to sociological symbolic interactionism, going back to Mead and Goffman, where labels become reinforcing. The blight are a rebel group accused of hindering the growth or progress of society as all blight is accosted to do. The blight refuse to sit by and watch their flicker of lies. A flicker is not only a momentary glimpse but a technological reference solidified by the upcoming lines, suck me out of reality on a cable ride to the virtual world where transparency hides. Here, transparency is hidden, seemingly a paradox on its surface, but what’s hidden is the ability to be transparent, made visible by exposing information to prevent the flicker of lies.

It continues with a statement against homogeneity at the heart of any rebel before the section introduces one of the book’s main themes,

‍The future, bright, not from LEDs, but a more preferable life, right?

Here it’s not technology that’s providing a brighter future, it’s the promises it provides of improving the human condition, which the rebel questions, We work for someone’s interest, but the desideratum is not our own. On its surface, our desires are not our own, they’re manifested. But people don’t use the word desideratum, meaning it’s likely a reference to the book Desiderata¸ leading to a more complex rendering -- the compassion that commodification no longer affords them to internalize. The line the haves versus the haves more is perfect here. It’s not the haves not – they’re left out of the conflict, absent from the equation, lumpen proletariat. That’s the root of the rebel – silenced and out of sight out of mind but ready to explode.

Change the Software continues by pointing out the hypocrisy in our software, our code of law and policy, discrimination in equality…solidarity in polarity, embraces charity…the sufferance of tolerance. Relying on the author’s interpretation, “Discrimination in equality (is about) people’s quest for equality. Some tend more toward socialism than equal opportunity, and within this struggle for balance the possibility for discrimination (still) exists (whatever the community considers not good is then outcast).” The poem continues to discuss the power of non-judgment , free speech, and how "certain freedoms conflict."

In The Matrix Elixir, the hivemind results in sciolists, that is, people who merely pretend to be informed. The root word here, scio, is important – meaning shadow, a mere shadow of their brighter selves were they to lead authentic lives. But the hivemind is more than this, as it doesn’t have to be negative. Inspired by Altered Carbon and Edge of Tomorrow, Davene has written that the poem is about the collective consciousness and the possible transferal of good will across the planet to inspire those in captivity.

In Passport, one line reads, centrists on thresholds, indicating the possibility of swaying the neutral population to reach the critical mass of social change. It continues, I am not an object in a sequence, subjects are not |||s|e|r|i|a|l| numbers for you to ostracize. The rebel is not part of a pattern selling out to be commodified nor subject to commodification, not does the rebel care for your shunning of her or him based on the stigma of not just having less, but simply desiring less. In addition, Davene has written that the serial numbers also reference the Holocaust and the rebel’s fight against fascism.
‍ 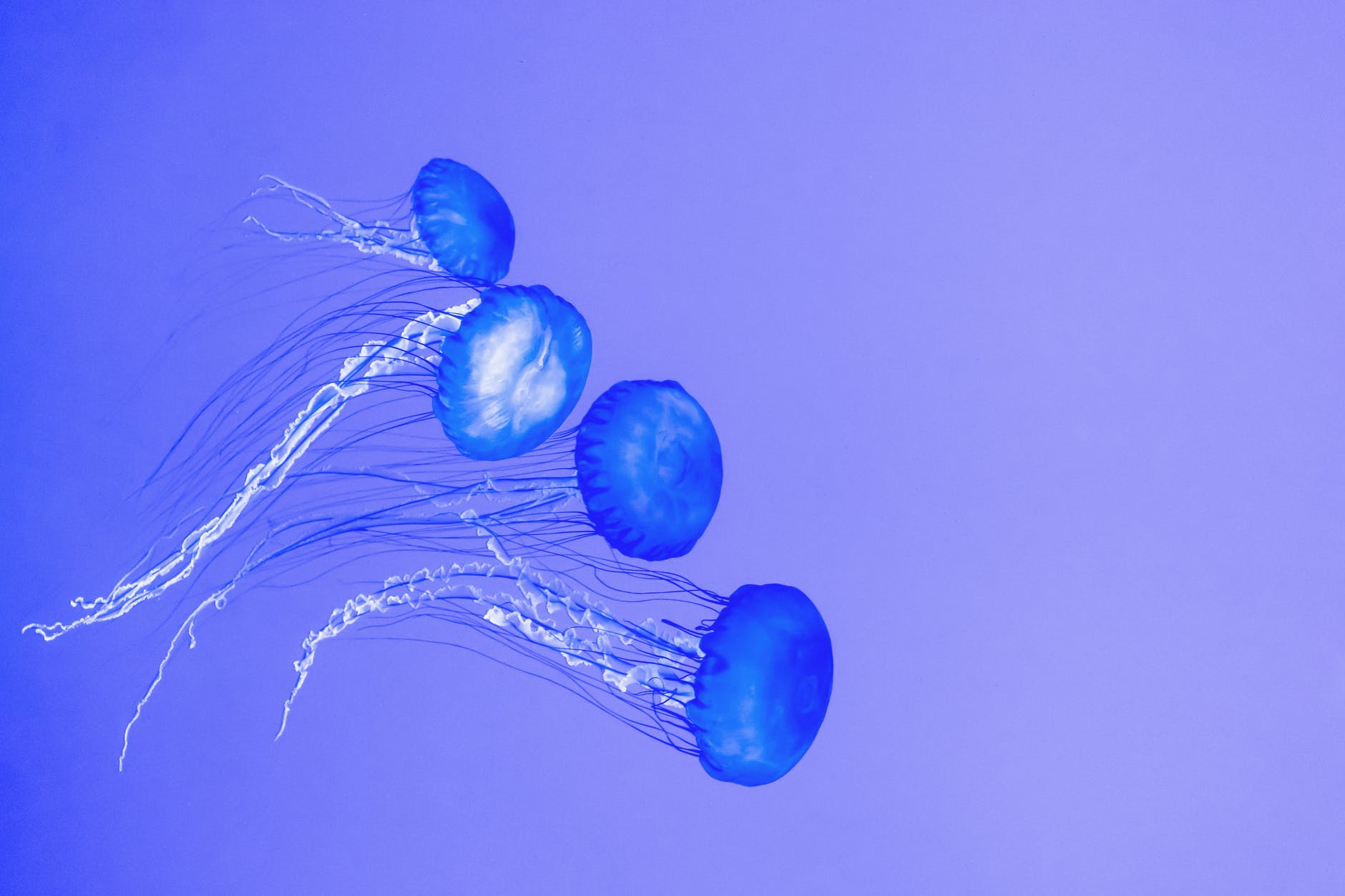 Inspired by Ghost in the Shell and I, Robot, Tin or Urn deals with an afterlife represented by the ashes of decay, or a cybernetic enclosure. There’s a logomachy at the end, “we have not c r a c k e d the egg of mortal A.I. and immortal humankind. Yet.” My interpretation tends toward paradox; cracking an egg to give birth to a new technology also brings destruction (i.e. the Fermi paradox). The logomachy is the reversal of A.I. being immortal, and humans mortal, a recipe for the blending of metal and flesh to find immorality. Davene does not believe that A.I. will develop spirit as an emergent property of any consciousness it may possess, and warns against the arrogance that comes with our dominance in knowledge of the natural order.

As we take on the A.I.'s perspective, key lines are, Wires…unite the programmed with their programmers, and the idea that humans are faceless to the A.I., identical, numbers. Nice! Remnants of Reza Negerestani.

Undead Shades is a neat piece here, similar to Iain Bank’s Surface Detail. Stitching Snowflakes stands out for its extended symbolism to return to the nature versus technology premise within the undertone of global warming or general destruction.

Jelly Blue Ink is an unusual piece about technology emulating natural designs. The book ends with game over. What comes right before that is important – the failure to find the beauty in this brave new world leads to the game being over, and life becoming just a series of rote mechanical processes. This has been true for many people before electricity even existed. Using E.E. Cumming’s technique of organizing the words on the page in a symbolic manner, the final page provides a puzzle that would be at home in House of Leaves and unifies the book by doing so. Hint: Reset the game backwards.

Cyberpunk poetry – I can think of a thousand ways it could go wrong, and only a few that it could succeed, but they’re mostly in endless poetic rambling and reskinnings of cyberspace. Davene avoids this superficial aesthetic and prefers to dwell in the abstract core of our philosophy, writing a deep poetry book that is abstract and original. The emotion is conveyed through existential dilemma, and the phrase ready-2-play? has less to do with gaming than it does paving a path through the obstacles constructed from society, and from within, while retaining the better part of our humanity and outlook. I normally don’t enjoy rhyming poetry, but the soft rhymes work due to their unpredictable nature, and the way they increase the flow within the strong rhythm, especially when spoken aloud. This is a really good poetry book, and those who like abstraction and cyberpunk themes, who take the time to dissect each page, will find a text that is a joy to understand. Available on Amazon.