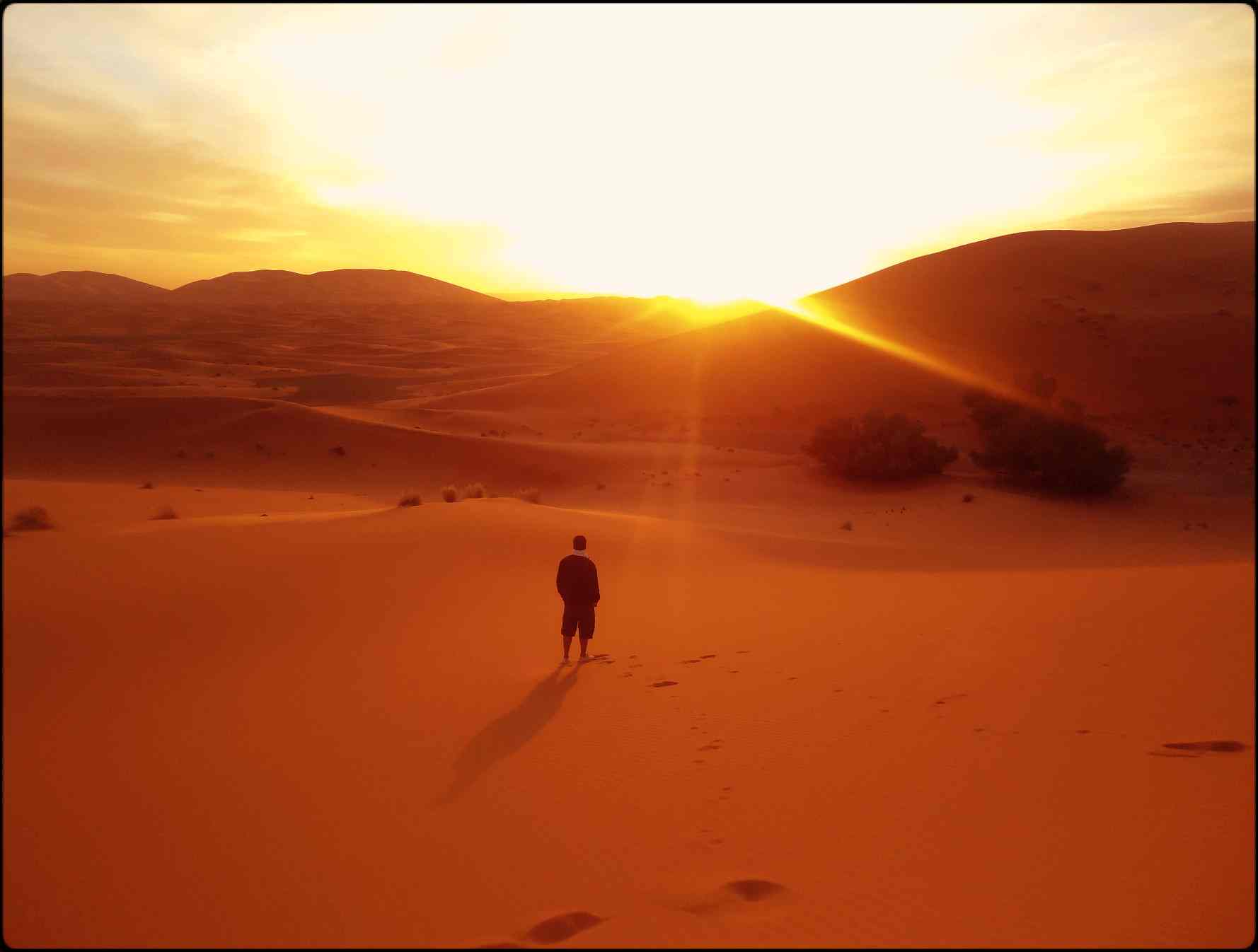 "Creation is destruction, is creation."

How do you create a new religion? The word religion means "to tie together." Sociologist Peter Berger states that religion forms a framework of perception that guides our internal narratives, and our interpretation of reality. But how could one create such a framework?

In Hemispheres, one side of the planet Gliese 581g is always night, and one side is always day. I created many religions for the book, which I based on philosophical concepts to give them credibility.

Philosophical assumptions underlie all beliefs. For instance, on the Dayburn hemisphere, Orbis is the chief deity who sustains reality by collecting its worshippers' perspectives on life, allowing it to view more of the worlds' experiences. This was taken from the Irish philosopher George Berkeley, who stated that reality requires an all-witness to continually observe it, namely God, or it would fall apart. Without offering commentary on the role of the observer in quantum physics, I will say it's a neat idea, and one that gained him tremendous recognition three hundred years ago.

Orbis is more than this, however. In the book it is a metaphor for Vishnu, the Hindu sustainer of reality. This is contrasted on the dark side of the planet, Evig Natt (literally Everlasting Night), where there's continual references to Shiva (he who destroys to remove obstacles in order to create) and Akasha (she who defines reality through negative space rather than positive space).

Making allusions to existing deities has typically been a strategy that religions have used over the centuries to make them more palatable to newcomers, and in Hemispheres I used this to make the fictional religions more believable. Together, both hemispheres complete what is necessary to sustain reality, and to tear it down to allow it to evolve, in a constant balance. Think of a forest fire being necessary to enrich the soil to produce plants. This fulfills the book's central theme of creation is destruction is creation.